Nokia posted a very interesting article on its Conversations site, letting us know a couple of facts regarding the N Series of handsets it produces. This line-up has been available since 2005, when the Nokia N70 model surfaced and the series has greatly evolved over the past years, thanks to devices like Nokia N86, N900, N82 and N97. 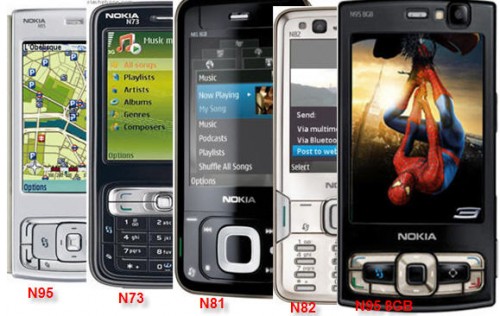 Among the 10 facts posted by Nokia on its site we find that Nokia N95 was the first N Series handset to feature GPS and Maps. The N800 was also a premiere, as it debuted Maemo on Nokia handsets, while the N900 is most likely the last device to run the OS, as it will be replaced by MeeGo soon enough.

Another premiere was the moment when the N8 was announced, as the Nokia phone to pack a 12 megapixel camera, with support for HD video capture. We also learn that N Series devices support OTA software update and feature Carl Zeiss lenses, for top quality picture taking. Statistics and info concerning the series can be found here, if you’re curious.