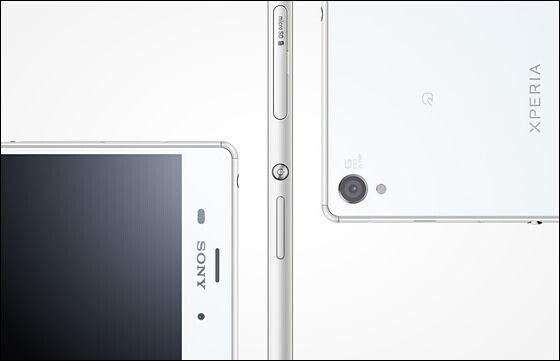 Even if the Sony Xperia Z3 smartphone was launched just a few months ago, as it seems, Sony is currently developing its successor that will be named Xperia Z4. Also, we get to know some other information about Xperia Z4 Compact, Xperia Z4 Ultra and Xperia Z4 Tablet.

According to some leaks arrived on the web, the new Sony Xperia Z4 will bring support for Qi wireless charging, as well as water proof certification. Unlike the actual Xperia Z3, the upgrade will quit using the magnetic port for charging, the same thing that is going to happen for the protection flaps too.

Also, Sony will launch in 2015 two new smartphones from Xperia range, more precisely the Z4 Compact and the Z4 Ultra. While the Z4 Compact is expected to bring a 4.6-inch Full HD display, the Sony Xperia Z4 Ultra will offer a 6.4-inch panel with a Quad HD resolution or maybe a 4K Ultra HD one.

Another product that will be launched in the same time as the Xperia Z4 smartphone is the Z4 Tablet, device that is supposed to bring a 10.1-inch Quad HD display, 4 GB of RAM, 32 GB space of internal storage, an octa-core Snapdragon 810 processor, a 13-megapixel rear camera and a 8 megapixel front-facing camera. Do you like what you just heard?