Fujitsu F-07C is the only smartphone that I know of based on Windows 7 and that takes a huge toll on the battery, only leaving it with two hours of functioning time in this OS. Aside from Windows, you also get Symbian in a dual boot system on the handset. 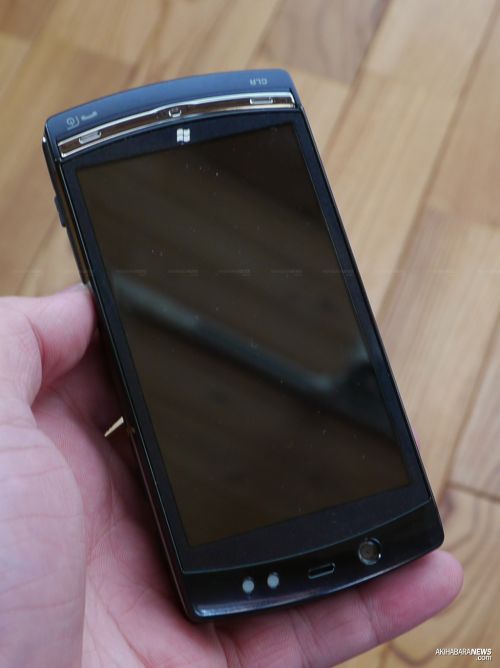 Inside the device there’s an Intel Atom processor (1.2GHz Intel Atom Z600), limited at 50% of its capacity, to provide more battery power. Also on the specs list there’s 1GB of RAM, 32GB eMMC SSD storage and the flavor of the Microsoft OS is Windows 7 Home Premium 32 bit. You can run any software that a standard PC can run and even Internet Explorer 9 is included by default.

You also get plugins for Adobe Flash, Microsoft Silverlight and  a 2 year license for Microsoft Office 2010. Goodbye PC? 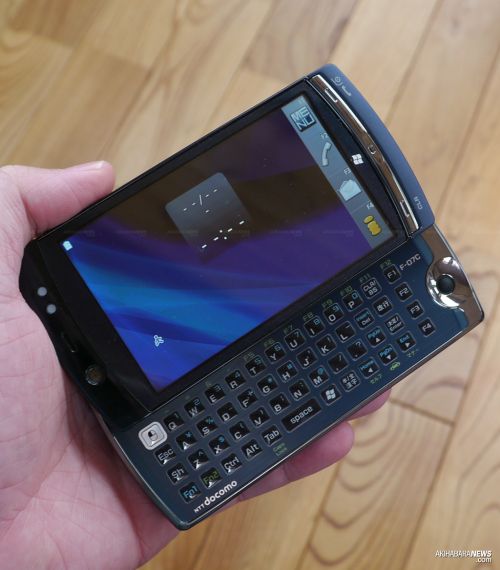