After being officially confirmed by its maker and the NTT DoCoMo carrier, Fujitsu LOOX F-07C is now fully detailed below. We’re dealing with a dual boot phone, that runs both Symbian and Windows 7 Home Premium, in the 32 bit Japanese edition. 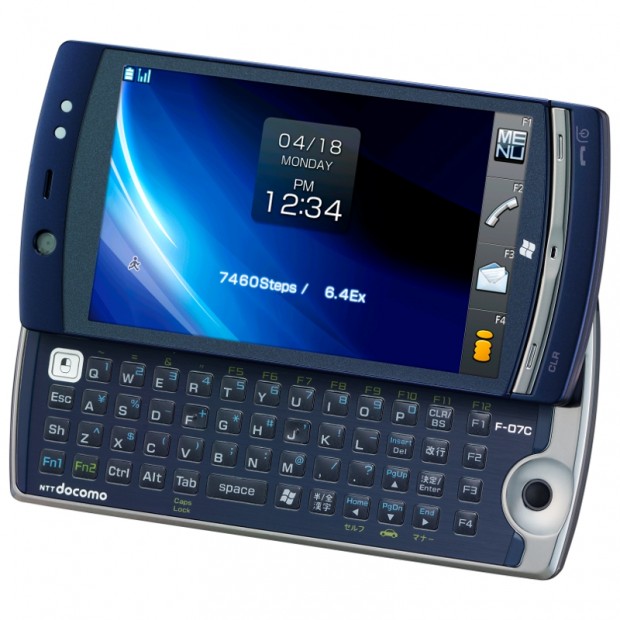 There’s also a sliding QWERTY keyboard with trackball included and Microsoft Office Personal 2010 bundled with the device. Here’s what the specs list of the handset is all about:

The Fujitsu smartphone comes with a battery that provides 2 hours of functioning time in Windows 7 mode and then it switches to Symbian in order to save battery. LOOX F-07C measures 19.8mm in thickness, weighs 198 grams and should cost around $865 when it debuts in Japan this summer. 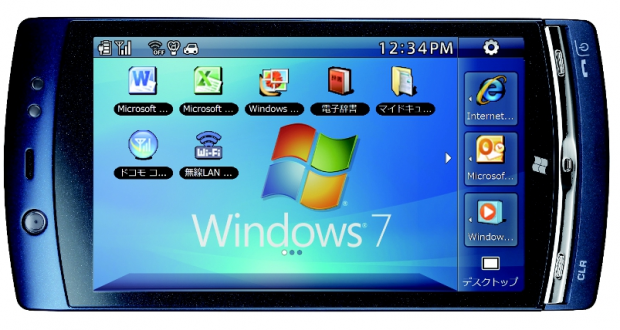