Home Gionee Gionee Elife S8 Shows Up in Pictures; We Might See a Logo... 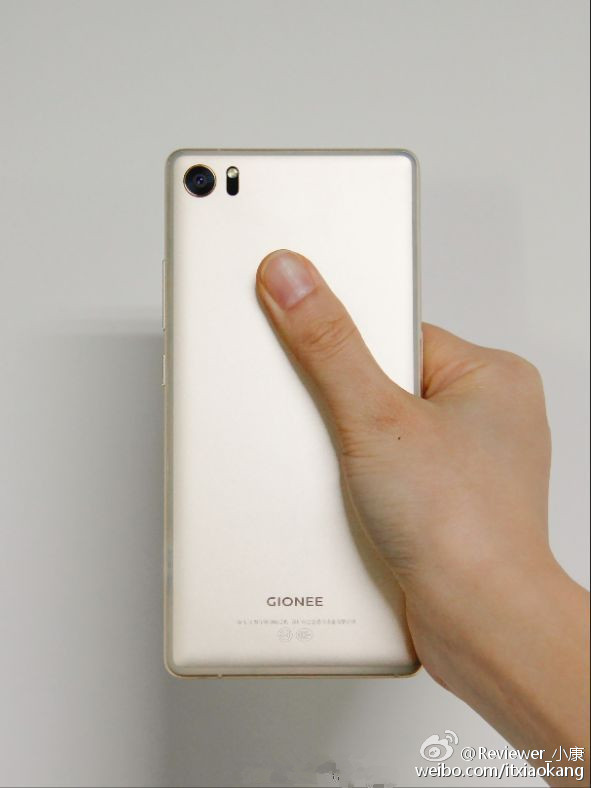 The Mobile World Congress from Barcelona is currently the place where every year we see several Chinese companies, and among them we also have Gionee. This smartphone producer could announce a new device on February 22th, one that shows up in a couple of pictures today. 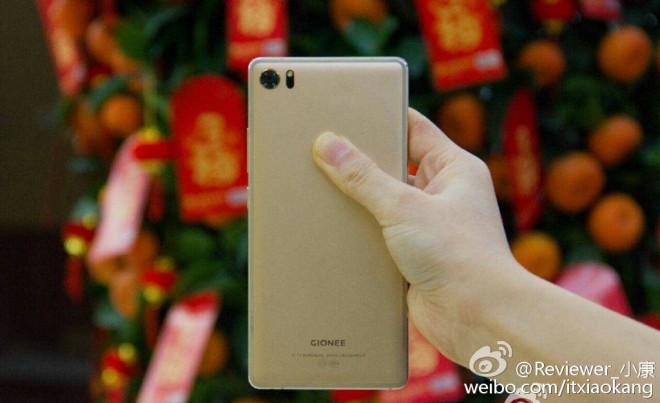 We’re talking about the Gionee Elife S8, a compact phone with 4.6 inch FHD display and other high-end specs in the package. Through the Chinese social platform Weibo we can take a look on several pictures with the phone’s rear cover, images that are revealing some other changes beside the design. Well, it looks like Gionee will go for a logo rebranding with this device launch event.

Getting back to specs, GFXBench let us know that we’re dealing with a high-end product here, one with octa-core Mediatek MT6755 processor clocked at 1.9 GHz, 4 GB of RAM memory, 64 GB space of internal storage and 16-megapixel rear camera. There’s a 8-megapixel front-facing sensor and Android 6.0 Marshmallow out of-the-box.

If indeed Gionee Elife S8 will bring such specs in the package, then we might see a great rival for Sony’s range of Xperia Compact devices. 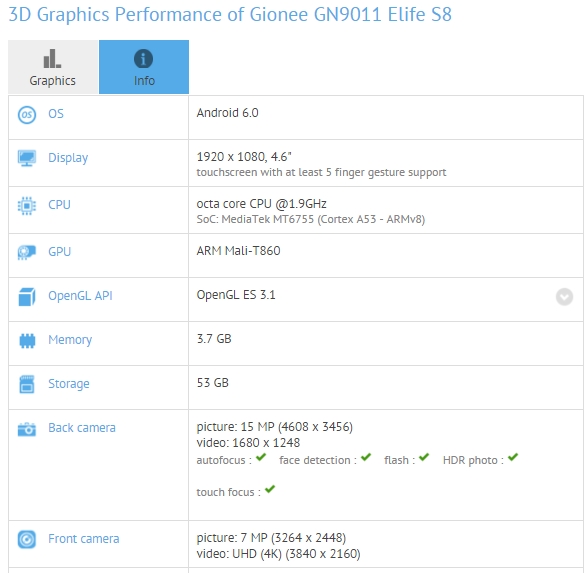