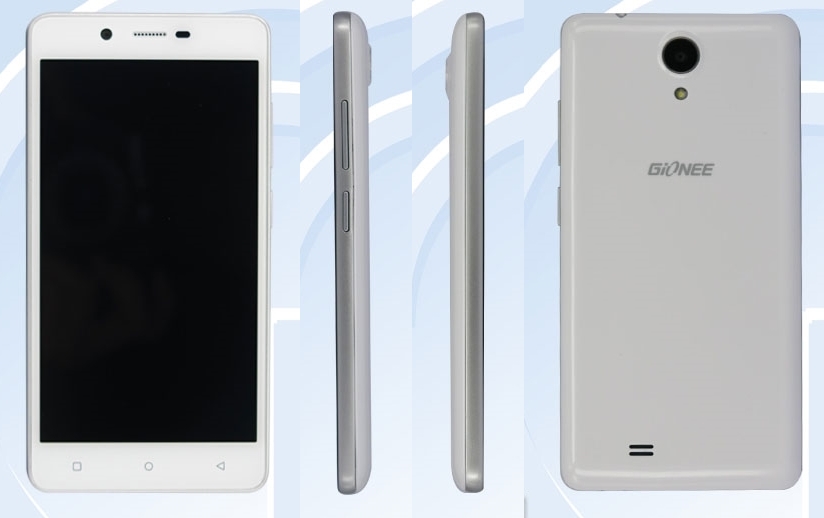 Chinese companies are well known for launching high-end devices on the market, but sometimes they are coming with low-end phones too. Today we’re looking at such a device called Gionee GN152, product recently certified by TENAA. Thereby, we get to see some pictures with the phone and to know its hardware specs. 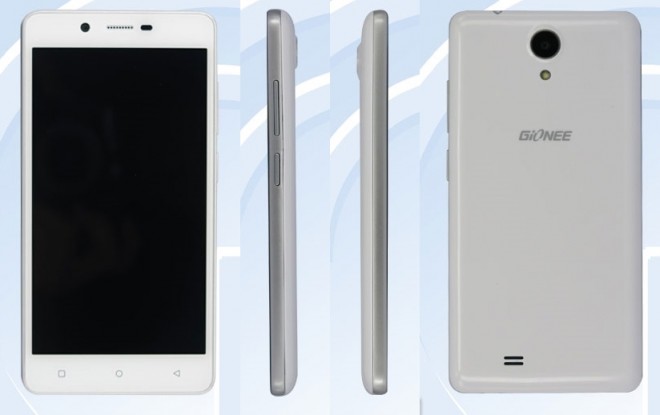 From start we notice that we’re dealing with a cheap device, detail revealed by the polycarbonate body. Looking on the specs list, we have a 5 inch TFT display with a 854 x 480 pixels resolution, a quad-core CPU clocked at 1.0 GHz, 1 GB of RAM memory, 8 GB space of internal storage and a microSD card slot up to 128 GB

There’s a 5-megapixel rear facing camera with a single-LED flash, a 2-megapixel front-facing sensor and 4G LTE connectivity also. Gionee GN152 weighs 151 grams, measures 8.8 mm in thickness and its battery is a 2.400 mAh unit, so no great hopes here.