Microsoft’s list of Windows Phone 7 partners doesn’t include, HP so it seems the company has decided to go the webOS way, after all. A recent CNBC interview with HP Personal Systems Group VP Todd Bradley detailed the company’s plans concerning future devices. 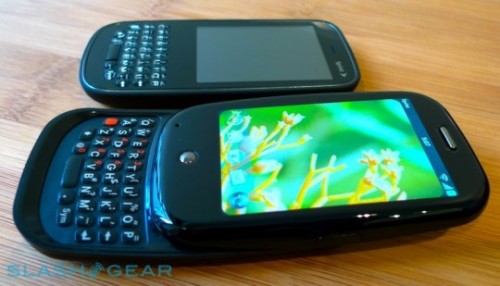 HP will focus on webOS and leave aside WP7 for now, plus we’ve recently learned that webOS will be available in version 2.0 before the year end. When HP bought Palm, some argued that it was mostly for its software platform and numerous patents. Everyone inside the mother company is excited about the future of the platform, calling it “fresh” and “exciting”.

However, one mustn’t think that HP will stop cooperating with Microsoft, specially since this company is their biggest customer. There’s a slight possibility we’ll see a Windows 7 tablet from HP this year, but also the webOS-based PalmPad, recently patented by HP.