If you’re among the people who went out and bought a HTC Magic handset, instead of waiting a few more months for the Hero to surface, you’ve got something cool coming. It turns out that the Magic will be getting ROM upgrades that’ll bring Sense UI to its sweet touchscreen display. 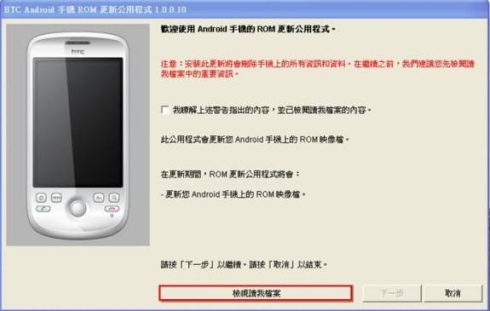 This info comes only a day after we spotted the HTC Sense interface running on the iPhone 3GS, via an emulator of sorts. This time we’re dealing with ROM updates for Magic, although it’s not yet clear what countries will be getting said enhancement.

Meanwhile, we learn that HTC Taiwan released a ROM upgrade for its Magic users, including Android 1.5 (Cupcake) and the Sense UI. Let’s see if the myTouch 3G (US version for Magic) will be getting the same love from HTC.