After finding out the names of 3 HTC WP7 devices via Twitter, we’ve come across the very first image of such a device. This HTC unit, leaked in the pictures below is shown running Windows Phone 7 and the handset doesn’t look all that surprising, if you ask us. 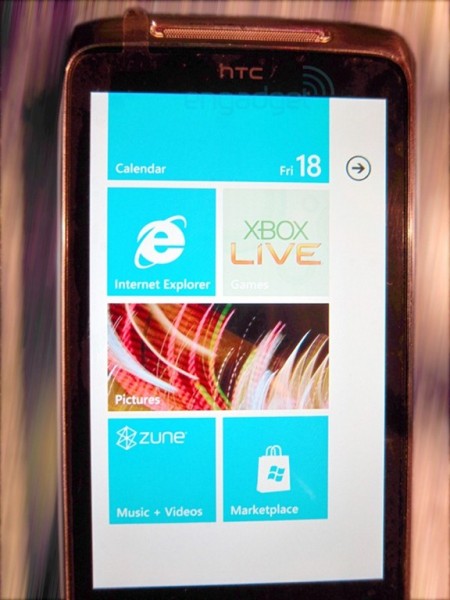 Engadget uncovered this phone, one that uses a 3.7 inch SLCD display, a 1GHz Snapdragon and an 8 megapixel camera with single LED flash. 3 touch-sensitive buttons are also included and we learn that the phone supports CDMA connectivity and displays two interesting apps: Gesture Bester and BatteryTool.

This is HTC and Microsoft’s first result of their cooperation on WP7. What do you think of it? 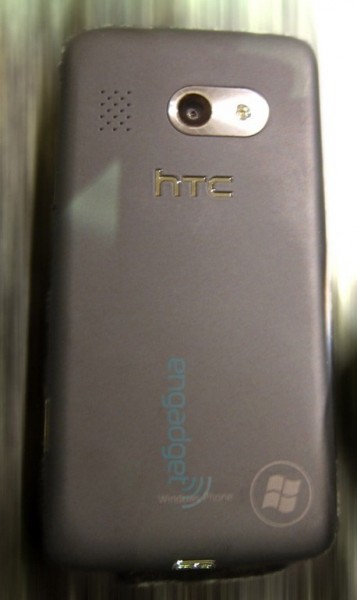 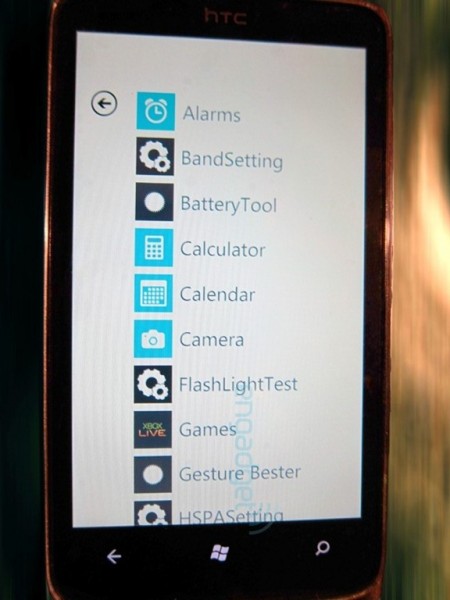