Home Huawei Huawei Honor 4A Gets Certified by TENAA; 5 inch Entry-Level Phone with... 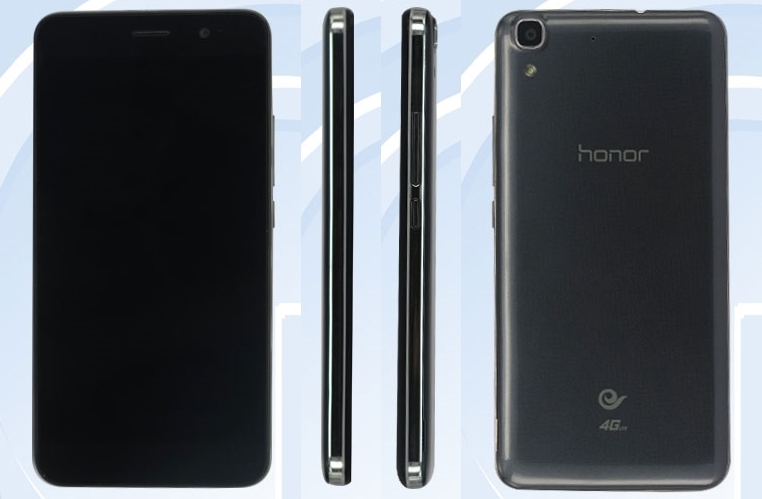 Beside those high-end phone released not long ago, Huawei is also working on some entry and mid-range devices, like the Honor 4A (SCL-CL00). This phone recently received certification from the Chinese agency TENAA, and thanks to that, we get the chance to see how the device looks like and what specs we’ll be getting in the pack. 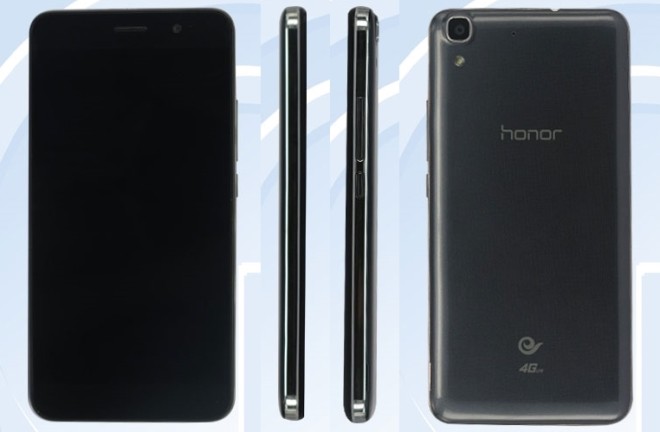 First, from the TENAA documents we notice that Honor 4A arrives with a 5-inch TFT screen that offers a 1280 x 720 pixels resolution, and with a quad-core processor clocked at 1.1 GHz. Other specs include 1 GB of RAM memory, 8 GB space of internal storage, a microSD card slot up to 32 GB and a 8-megapixel rear camera with LED flash.

Huawei Honor 4A will pack a 5-megapixel selfie sensor, a 3.5 mm audio jack and a microUSB v2.0 port. This phone runs Android 5.0 Lollipop and in spite of its low-end specs, there’s 4G LTE connectivity included. In terms of dimensions, you must know that this device weighs 155 grams and measures 143.5 mm in length, 72.1 mm in width and 8.5 mm in thickness.