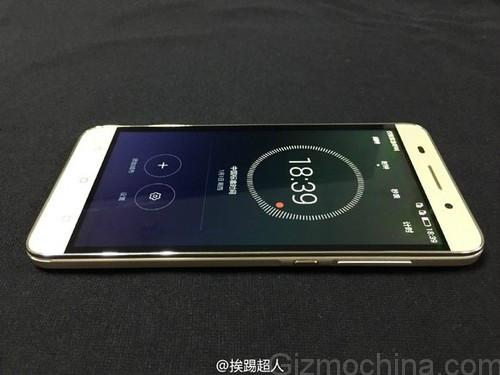 Earlier this week we had some info about the Huawei Honor 4X, as the handset was supposed to get a new version, one that replaces the Snapdragon 400 CPU inside with a Kirin 620 made by Huawei. Now, it turns out that the device has leaked in real life pictures. 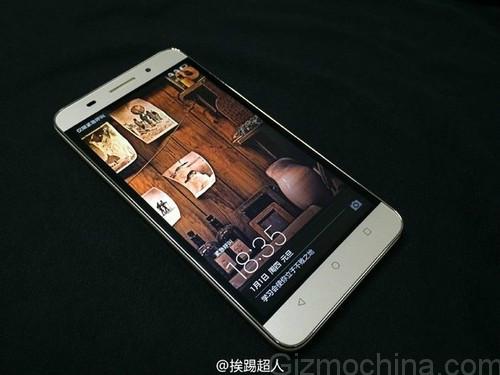 We’ve also learned some extra details about it. For example, the phone will be priced starting at $129 and it will have two versions: a lower end one and a higher end one. Inside there will be the HiSilicon Kirin 620 processor, a 28 nm chipset with 8 ARM A53 cores. This one is a 64 bit processor, clocked at 1.2 GHz and the GPU here is the Mali 450 MP4. On the connectivity side there’s TD-LTE, FDD-LTE, TD-SCDMA and WCDMA, as well as GSM.

Huawei Honor 4X comes with a 5.5 inch OGS display, a 5 megapixel front camera and a 13 MP back shooter, plus GPS. There’s a 3000 mAh battery inside, good enough for 72 hours of functioning, apparently. The difference between the cheaper and more expensive Huawei Honor 4X is the RAM quantity, as the lower end unit has 1 GB and the higher end 2 GB. The better one is priced at $161.

The handset isn’t bad looking at all and reminds me a bit of a HTC upfront. 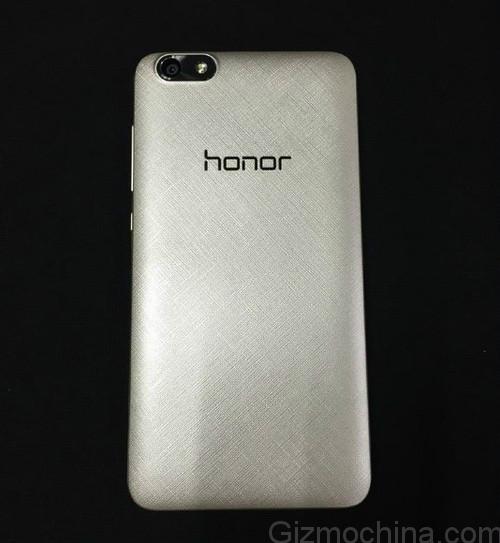 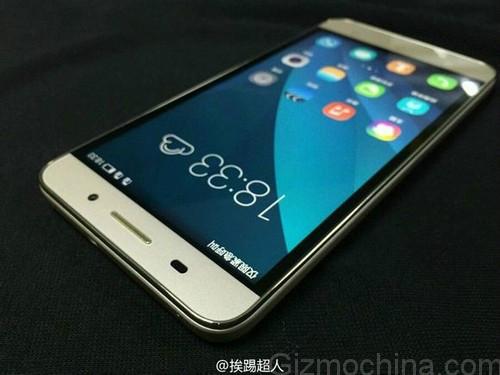