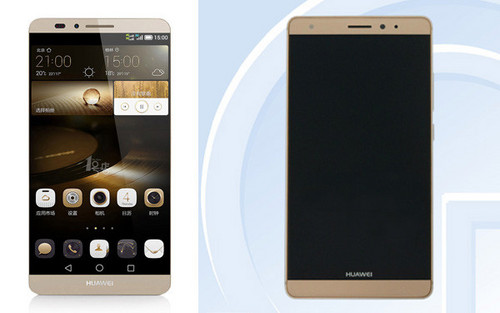 We learned just a few hours ago that the Huawei Mate 7S was going to be announced at IFA 2015 on September 2nd and already there are new details about this device. Well, the source calls it a flagship, but I wouldn’t go so far.

It has been leaked via a TENAA certification and pictured in the images above and below. The handset will have 3 model versions, depending on the carrier that sells it: CRR-UL00 for Unicom, CRR-CL00 for another carrier and CRR-TL00 for yet another one. Probably China Telecom and China Mobile. Color choices will include gold and black and the Mate 7S is said to be slightly different from the Mate 7. 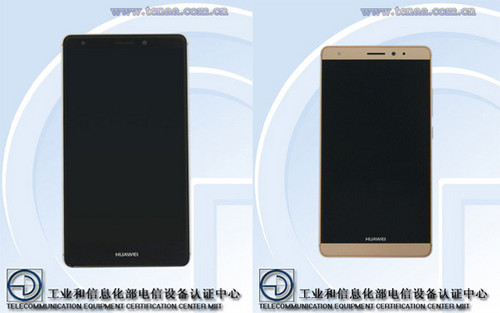 Its front camera has been moved from the left to the right and Huawei brand has been moved from the chin to the lower portion of the screen panel. The handset is more elongated and will have a very narrow screen bezel. Rumors also talk about an unibody design, 3 GB of RAM, an octa core HiSilicon processor, a 13 MP camera and Android 5.1.1 with the latest EMUI on top. 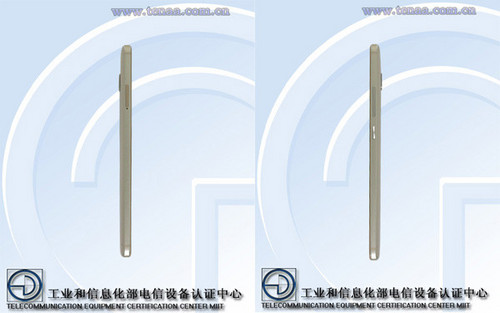