Not all the hardware manufacturers on the Android market are as popular as the likes of Samsung or Sony. That does not mean the products they make are not worth considering. Hardware can be integrated to make a good device in all its form. 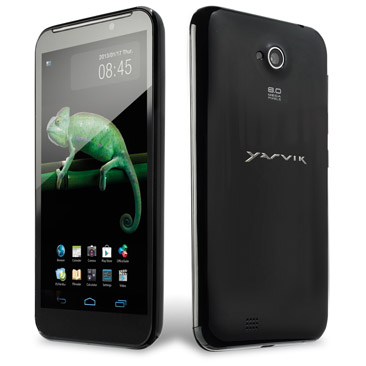 Yarvik is among the less known Android smartphone manufacturers that has decided to launch a pair of devices on the already crowded market. The Ingenia X1 (model number SMP53-210) is the first to come up due to its very large 5.3-inches display at qHD resolution of 540×960 pixels. The device is said to be priced according to the mid-range category where it belongs – about $316 contract free.

The other device also features a large 4.5-inches display with the same 540×960 pixels resolution. The Ingenia Synchro (SMP45-210) is said to be priced less than the previous model, though in terms of hardware they’re identical. Both are powered by a 1GHz dual-core chip with 1GB of RAM, 8 MP rear camera, Bluetooth 2.1 and two SIM card slots, one of which provides 3G (HSDPA) capabilities with a download speed of up to 7.2 Mbps.

Both smartphones offer Android 4.0.4  out of the box though Jelly Bean is expected in the form of an update soon enough. 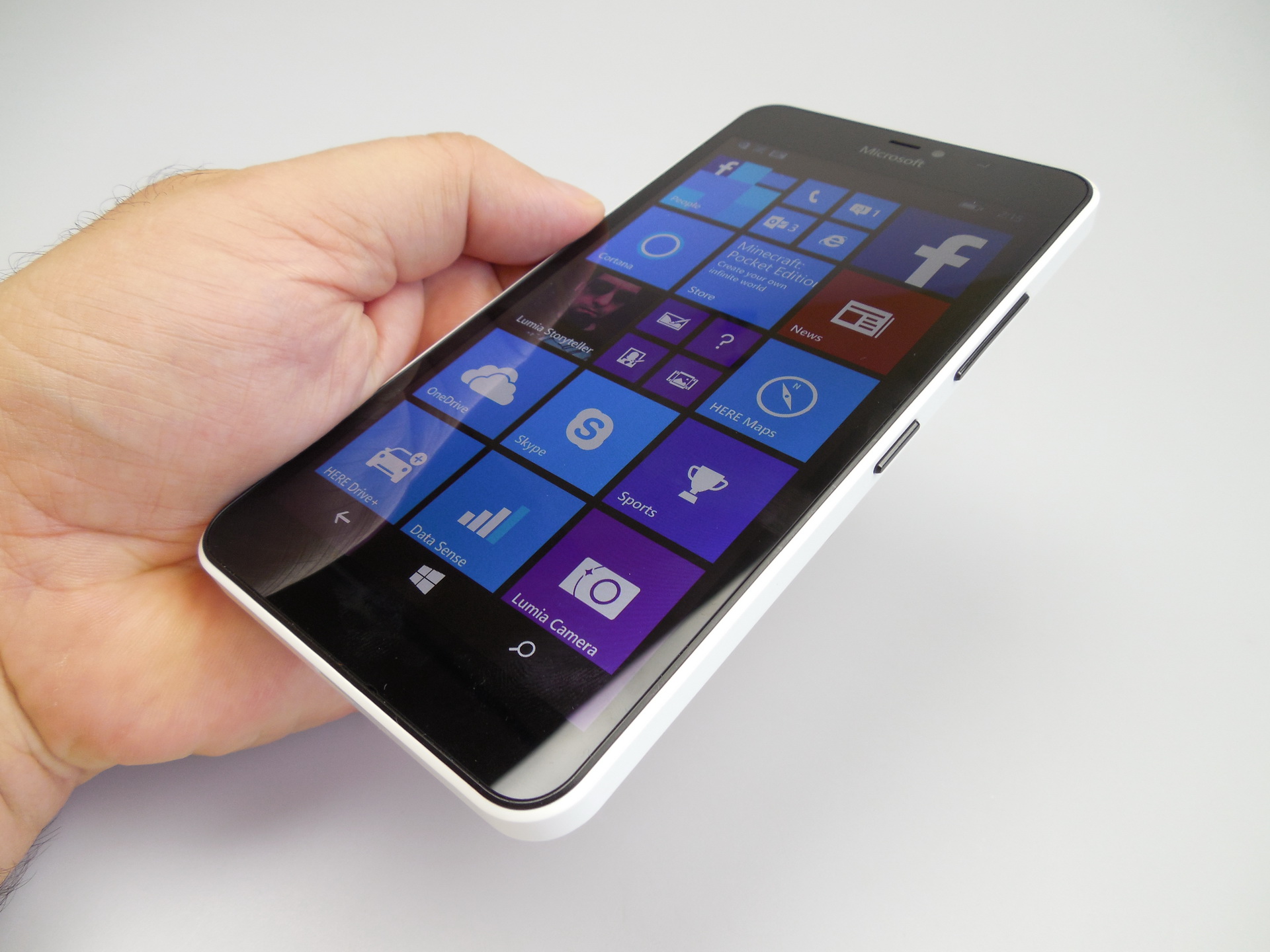 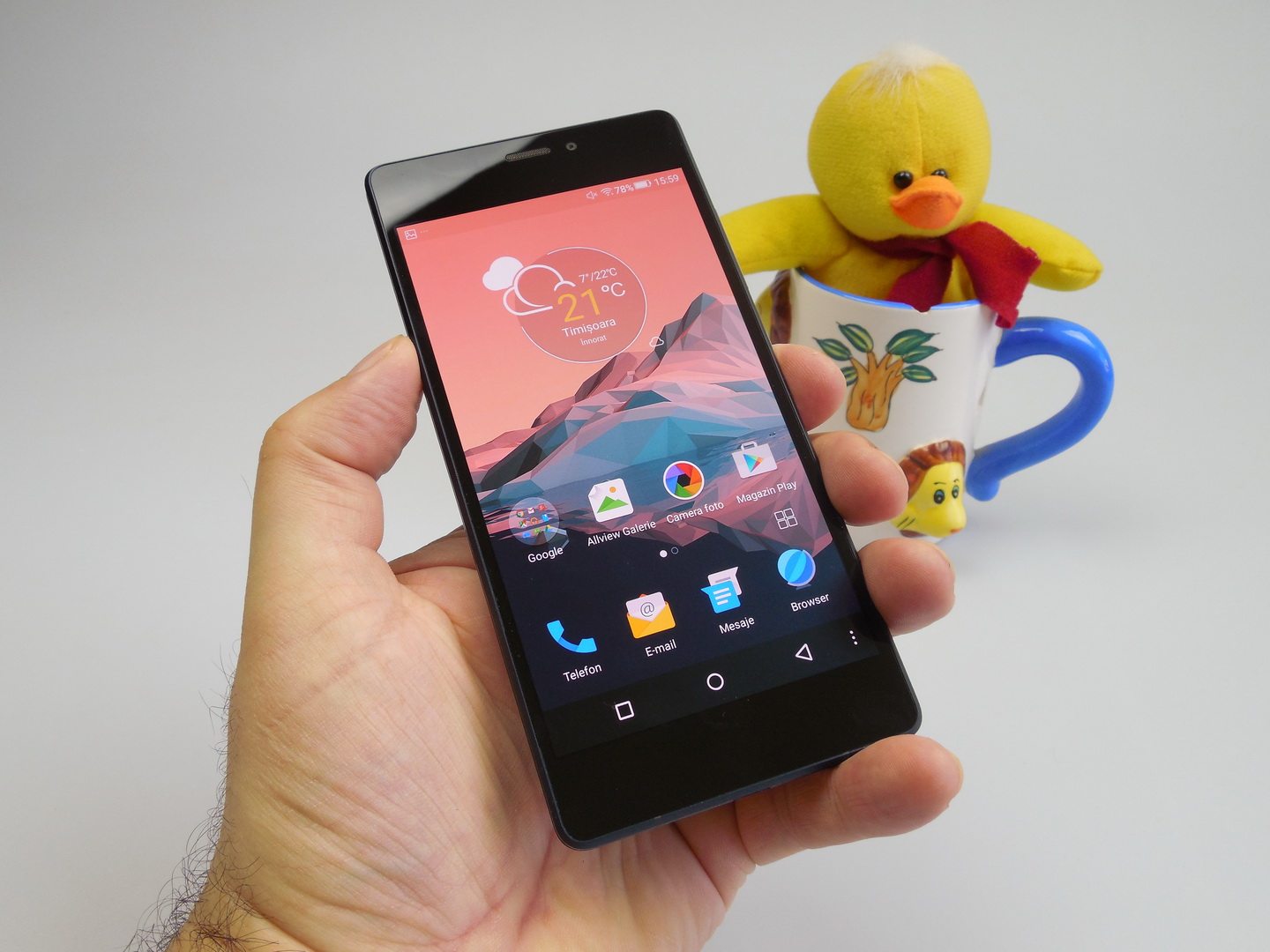