A new Nokia model has leaked and this one seems to be intended for the US market. It’s called Nokia RM-860 and has the full title of “Nokia RM-860_nam_usa_100”, with “nam” standing for North America and “usa” obviously defining the States. This same RM860 model was spotted in Nokia’s NaviFirm database, confirming its existence a bit. 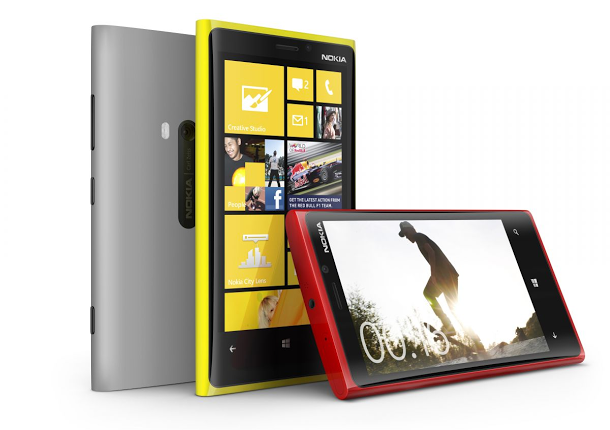 This could be either the rumored Nokia Catwalk model, a PureView Phase II handset related to the Lumia 920 or the Lumia EOS, the upcoming Windows Phone device with REAL Pureview camera, just like the 808. Speculations say this model will become a Verizon handset, but it may also reach AT&T at some point. There’s a big Nokia event scheduled to take place on February 25th, during MWC 2013 and this is where we’ll learn more about the new devices.

In case you’re wondering how this leak came to be, it was discovered by Nokiapoweruser on the Elbert Perez Occasional Gamer game stats page. There’s also a bunch of other Nokia models that don’t sound familiar in there, so take the leak with a grain of salt. The rumors about a certain “Nokia Laser” for Verizon have appeared before, so it’s no surprise to get back to that.