Instant voice translation on your handset should be solid gold for tourists who travel a lot, but too bad that nobody’s developing such software… or are they? Toshiba is among the brands working on this and they’re close to completing the translation mobile app. 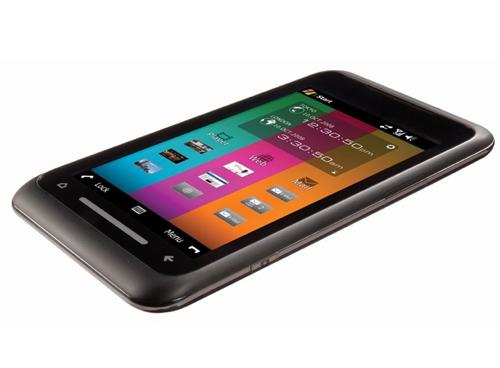 At this point, their software allows handsets to interpret between Chinese, English and Japanese and the first phone to support such an app is predictably enough the TG01, pictured above. This handset uses a database of 30,000 words spoken in each of these languages.

Toshiba took the existing PC software used for such tasks and transformed it into cellphone apps, that require less resources. All you have to do is speak into the phone in one of these three languages and allow the handset to analyze the words you said. Translation will then be done and said out loud in the desired language.

Even the inflections of a native speaker will be emulated and Toshiba have managed to cover about 70% of travel-related conversations. Expect a commercial version of the software to surface this year.