The famous hacker GeoHot has managed to jailbreak the iPhone 4 (yay!), but, as he claims in his comments, he can’t deliver a solution to the general public yet. This means that you’ll eventually get the software you want, but you won’t be able to unlock the iPhone 4 just yet. 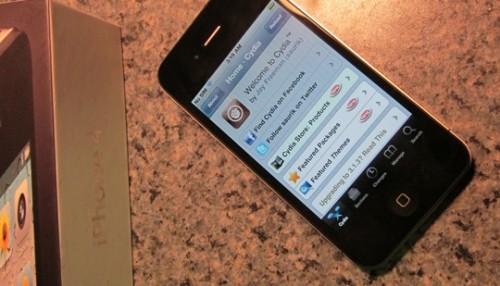 Known as limera1n, this hack was also called pwned4life by “some blogger”, as GeoHot himself admits, but he says that this was not the real name. He mentions that release dates can’t be given yet, as he doesn’t know how things will progress. Apple to take measures soon?