While everyone’s worrying about Motorola Droid X and Droid 2, another Moto device has just leaked and makes us curious enough to look it up. We’re dealing with the Moto WX445, that will be sold by Verizon under an unknown street name. This is an Android 2.1 phone, packing a camera without flash and a touchcscreen. 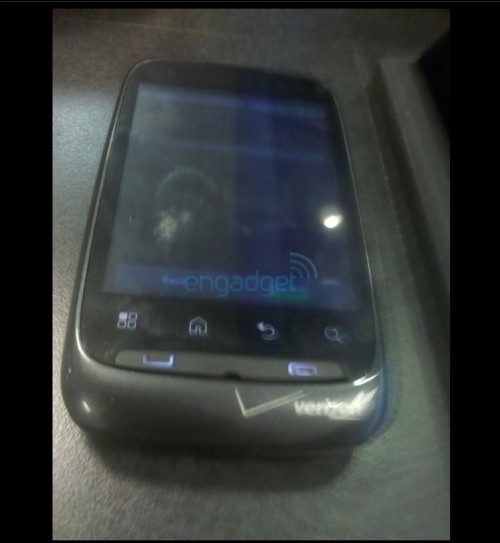 Said screen is supposed to be somewhere between 2.5 and 3 inches and there’s a 1170 mAh battery on board. We found out that the phone uses Blur UI, which is not necessarily good news. This has been called an “unimpressive phone” and could be a low end offer from Moto and Verizon, maybe an alternative for Devour. 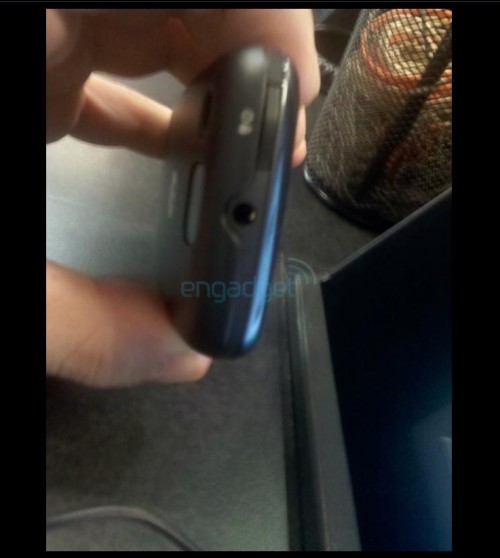 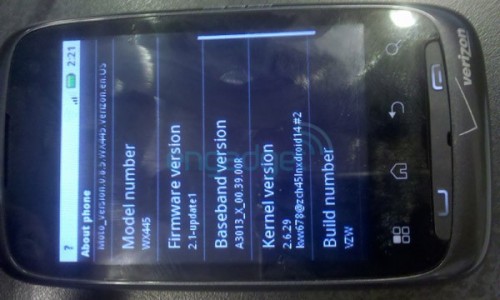