Home Chinese phones Kenbo Hero K2 is a New Mid-Range Phablet That Gets Launched in... 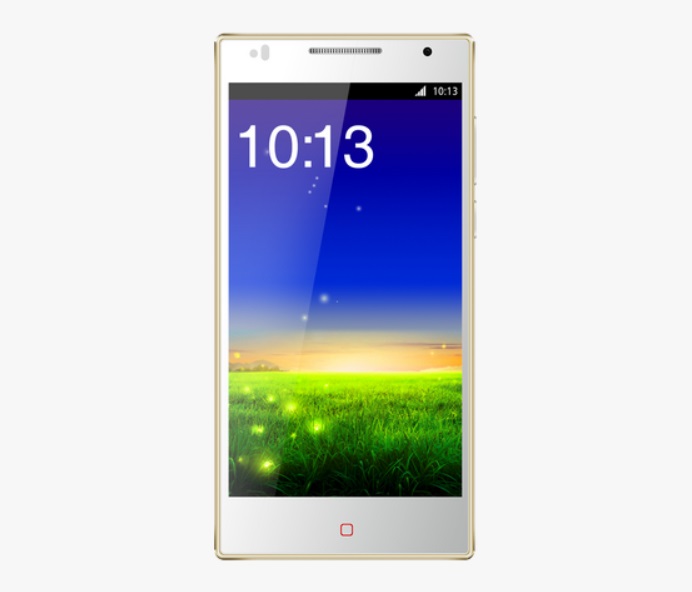 Recently, the AUNG KANBO Trading company found in Myanmar announced the launch of a new smartphone called Kenbo Hero K2, a mid-range phablet that brings in the package a true octa-core processor from MediaTek, more precisely the MT6592M chip that is offering eight cores clocked at 1.4 GHz. 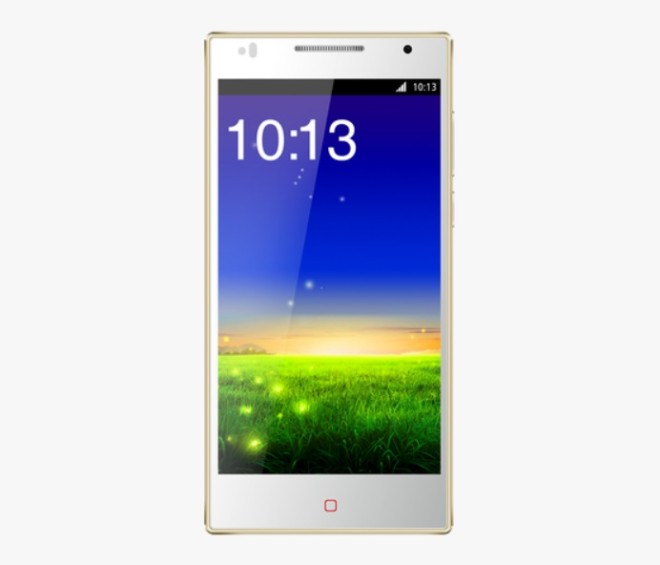 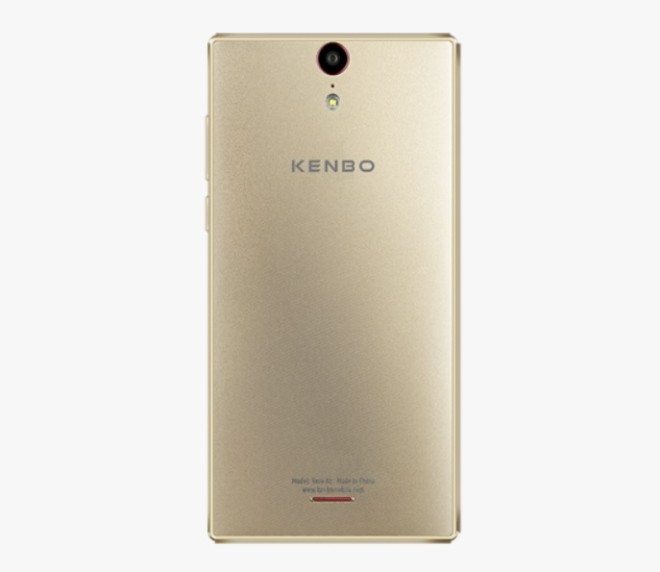 There’s Bluetooth 4.0, Wi-Fi, a microUSB v2.0 port, a 3.5-mm audio jack and Android 4.4.2 KitKat as default operating system. In terms of design, the phone looks really good with the squarish home button that seems to be similar to the one used by Meizu. We get to know that Kenbo Hero K2 will be available in Myanmar soon in two color variations: black and gold.