Home Lenovo Lenovo Intends to Launch Over 60 Smartphones This Year, According to Company... 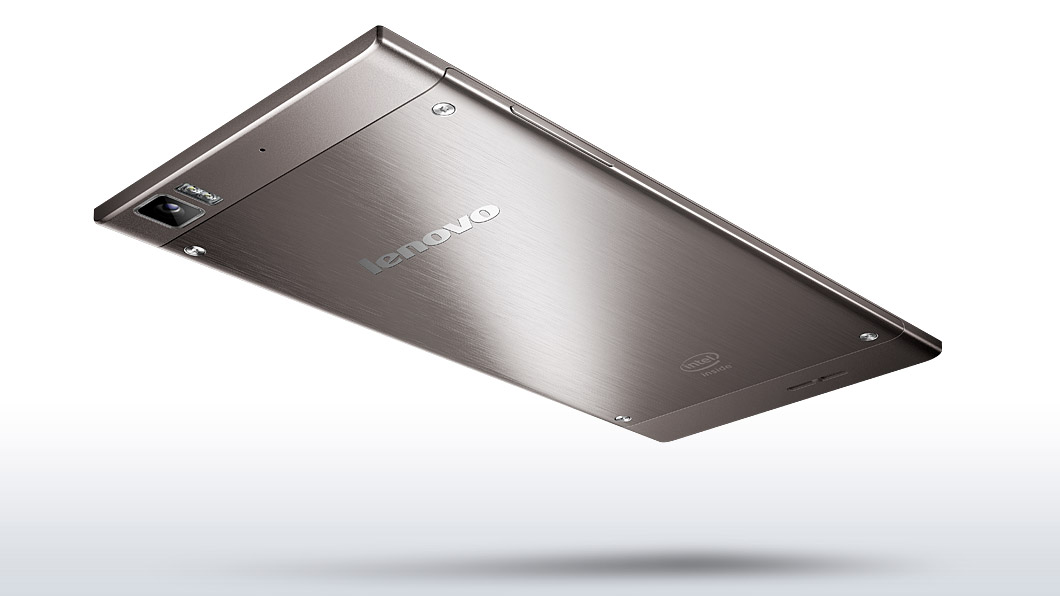 Lenovo doesn’t have big plans for 2014, they have HUGE plans for this year, intending to launch no less than 60 smartphones in that time frame. That sounds a bit too optimistic and a bit exaggerated, but let’s read into their statement. 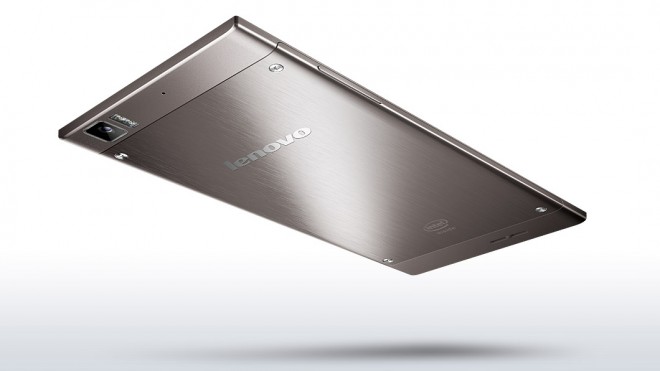 The promise came from the company’s VP and China general manager for Mobile Business Group Zhang Hui. 50% of the new models will support 4G and I’m betting that the Motorola asset will be put to work here. Lenovo wants to sell 80 million smartphones globally in 2014, with 60 million in the China market alone. This would theoretically mean that every smartphone model should sell one million units, right?

Of course, in order to reach the sum of 60 different smartphone units, you’re probably going to count the 3, 4 or 5 different global versions of a single device, am I right? Lenovo has over 1000 hardware R&D engineers and over 1000 software R&D staff in China and an extra 2000 R&D engineers will come from Motorola Mobility to aid. If there’s one thing I expect from Lenovo on this front that’s a nice looking interface.