Even after the end of MWC 2009, we still get fresh announcements of mobile phones, although they’re less impressive than the ones seen in Barcelona. LG has just announced GD330 and GB125, that will hit the market this month, as very common low end devices. 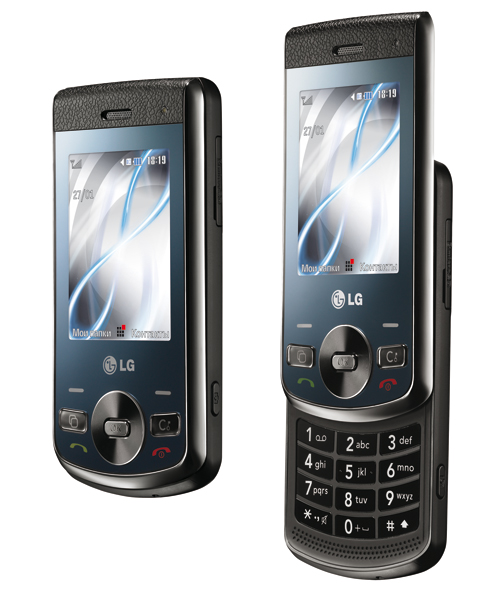 GD330 is a slider that will hit the stores on March 25, resembling LG Secret and packing a 2.2 inch screen, a 2 megapixel camera, FM radio and touch keys. You’ll be able to purchase this handset for $200 and it’ll be targeted toward entry level markets. 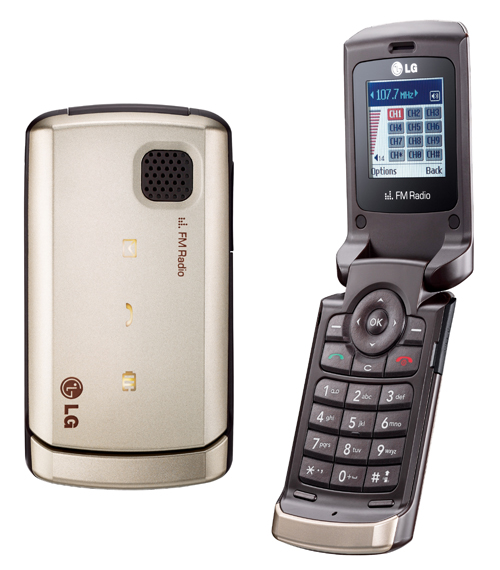 Moving on to GB125, this is a lower-end phone, a clamshell with FM Radio, a 1.5 inch screen and a 950 mAh battery. The new LG phone doesn’t even feature an external screen and we’re not sure if it packs a camera or not. LG GB125 will be sold for $65 two weeks from now.