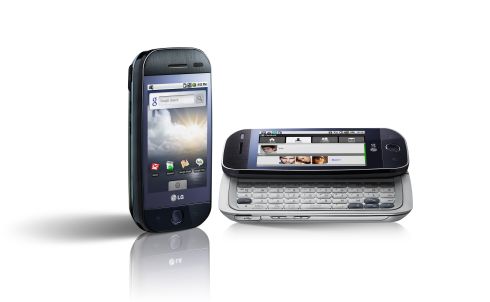 We remind you that LG promised to launch no less than 3 new Windows Mobile smartphones in the following weeks, so we’ll see quite a bunch of neat handsets with the company’s branding on them this Fall. LG-GW620 comes with a 3 inch full touchscreen display, a sliding QWERTY keyboard and a design that resembles Moto CLIQ.

Social networking features are also on board and the pictures made available by LG show the presence of a microSD card slot, a 3.5mm audio jack, side volume keys and there’s also a camera at the back, we hope, with at least a 3 megapixel module. No info on the price of the phone, but we know that it’ll hit the European market in Q4 2009. 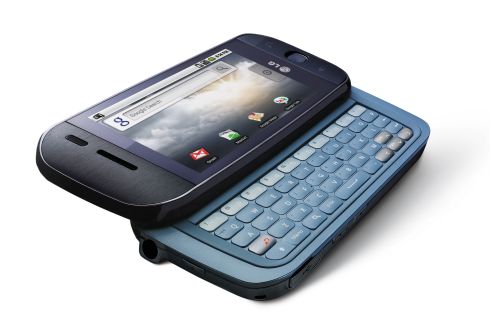