Brazilian site CelularCafe recently published info concerning 4 new leaked LG handsets, among which there’s an Android unit called the C710. This device looks very much like Verizon’s Ally, but without a QWERTY keyboard and packing a 5 megapixel camera. 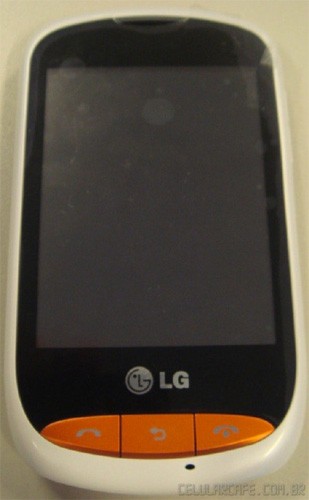 WiFi 802.11n is also among the handset’s specs and next up, we learn that the website also came across the T300 model, a low end full touch phone with a 2 megapixel camera, known as Cookie Light. A slightly modified version of it is the LG T310, shown in the image above, with a larger display and appealing design.

Last on the list there’s the A130 clamshell, with EDGE and FM radio with recording support. No information on the price or launch date, yet.