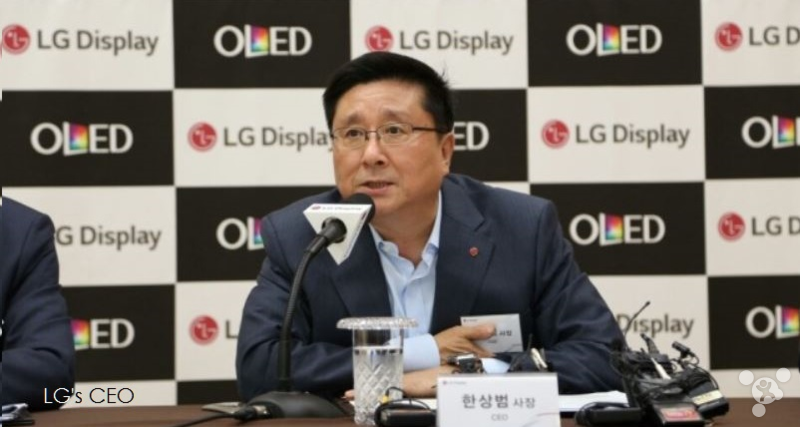 LG is known to be a big supplier for Apple’s future orders of OLED panels, which have yet to be confirmed, but are a pretty sure thing for insiders. Today we learn that instead of being available in 2017, the panels will come in 2018, as LG opens a new production line. 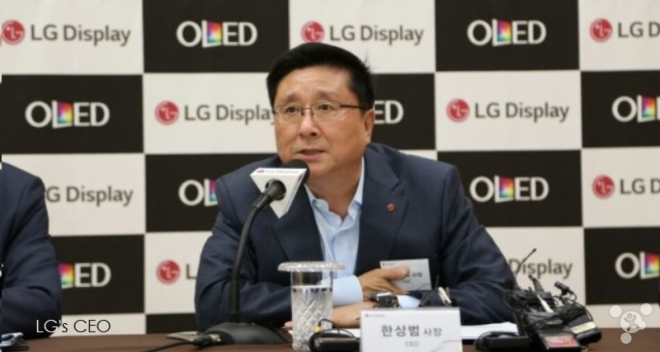 LG is said to invest $8.5 billion over the next two years in order to build a new OLED factory. The iPhone 7S was said to premiere such a panel next year, but I guess it’s up to the iPhone 8 in 2018. The new LG production line goes live in June 2018 and it’ll have to go to great lengths to offer enough screen panels for Apple.

Traditionally yields haven’t been the best for these panels and both Samsung and LG know that. Samsung may also jump in to supply Apple, although that’s unsure and Sharp should also bend to Apple’s will, now that they’re under Foxconn’s wing. OLED also opens the door for curved side screens on iDevices, which is an evolution…