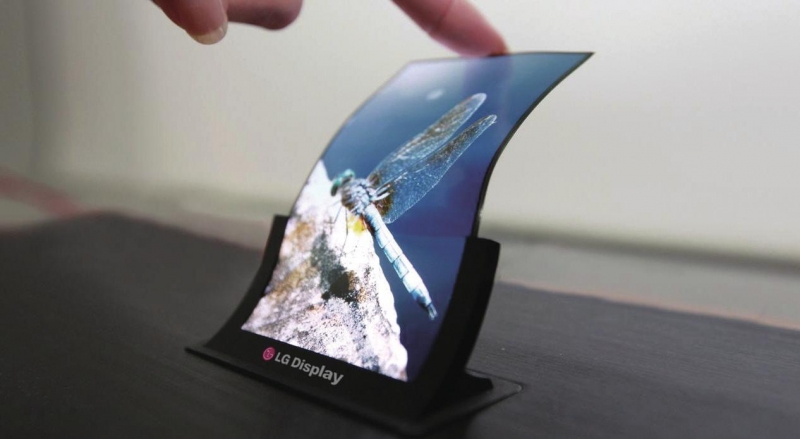 Found mostly on TV set, OLED panels seems to be very admired by consumers, mostly when it comes to the fact that such screens offer a higher contrast rate, and also a better color reproduction. Unlike LCD, this technology is based on organic light-emitting diodes and thereby manages to offer the features listed above. 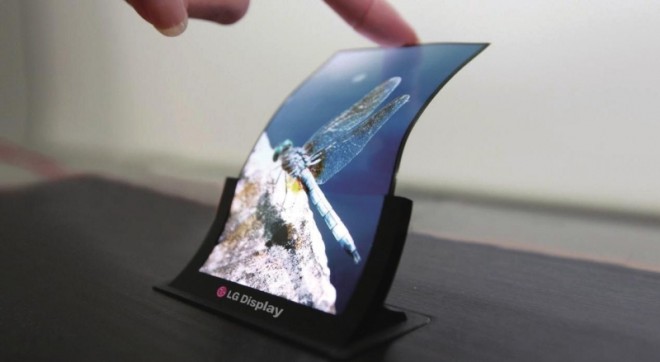 Beside Samsung, we have on the market another big player when it comes to OLED, and that one is LG Display, a South-Korean company that had an announcement to make today. First, we get to know that $900 million will be invested in a new assembly line for OLED panels, line localized in Gumi plant, Korea.

This line will be able to produce 7500 input sheets per month using a 6thGeneration size substrate sheet of 1,500mm x 1,850mm. Unlike the regular assembly line, the new one is nearly four times efficient, being able to produce more than 200 cuts of a 5.5 inch product from a single substrate.

Also, LG Display will produce large OLED panels for auto makers. As you may know, this company is able to produce flexible OLED panels through a technology that is achieved by the use of a plastic substrate instead of a glass one as in the regular OLED display.

According to the South-Korean company, the mass-production of these OLED panels from the new line, will start in 2017.