Although flexible display technology has yet to hit the mainstream, LG and Samsung are at the front of the development of such technologies. Samsung already showcased a prototype with a screen wrapped around the edge of its handset at CES and now LG ups the ante with a promise of a flexible handset launch this year. 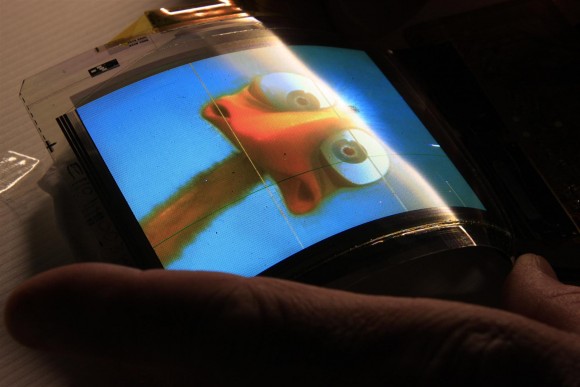 LG intends to debut a flexible OLED smartphone before the end of 2013, according to the company’s VP of mobile. Sometime in Q4 is when we’ll see the device, according to VP of LG mobile Yoon Bu-hyun. Samsung’s Youm development may overshadow this project a bit, especially since Samsung may want beat their rivals to the launch of such a device.

Last year Korea Times was reporting that LG Display would start mass production of flexible screens by the second half of this year. We’re almost there, but it doesn’t seem that unlikely now. Analysts have warned that the next gen display will have low yields, so high prices and low product stocks are to be expected.