Home LG LG G Flex 2 Unboxed and Tested in Benchmark Apps; We Get... 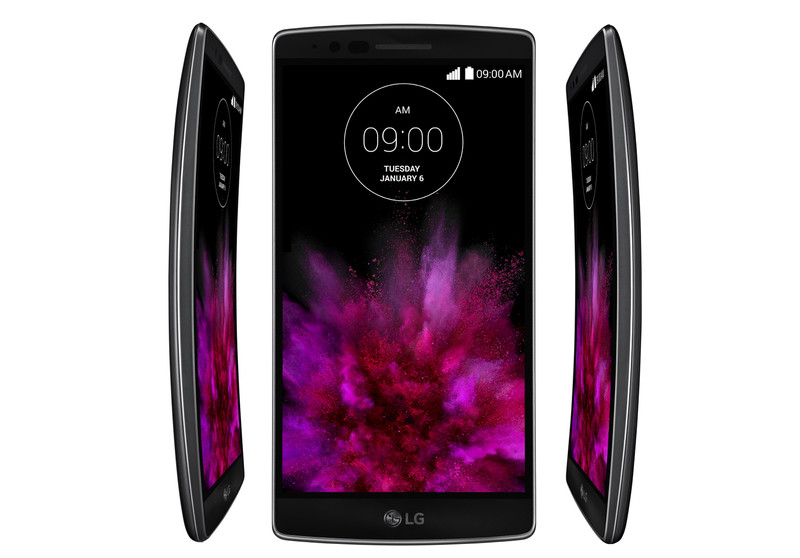 Among the products launched back in January at CES, we also had the LG G Flex 2 curved smartphone, device that brings big improvements compared to its predecessor. We get a 5.5-inch panel with Full HD resolution, an octa-core Qualcomm Snapdragon 810 processor and a back cover case that heals the scratches even quickly. 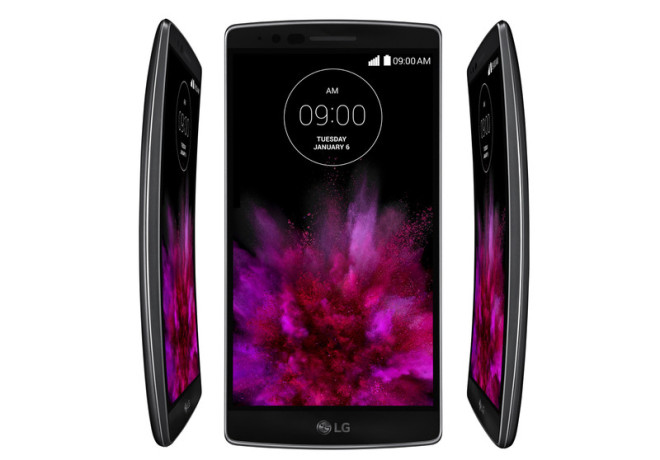 A few days ago, after the phone became available in South Korea, a couple of tech publications got their hands on a G Flex 2 and now they’re showing the results from benchmark tests, scratch and bend test, and also some unboxing videos.

The first test was one that implied phone’s back cover resistance to scratches, the guys from TechSmartt trying a couple of usual methods like having the phone in a pocket alongside coins, test that revealed the fact that not all scratches are gone easily, but only minor ones.

We can also take a look on a first video unboxing made by SuperSafTV on YouTube. From what we can notice, in the box we’ll find a wall charger with QuickCharge technology, a microUSB to USB cable, a Quad Beat 2 stereo headset and of course the phone. In case you don’t know, LG G Flex 2 is priced at 649 euros on Amazon Germany.