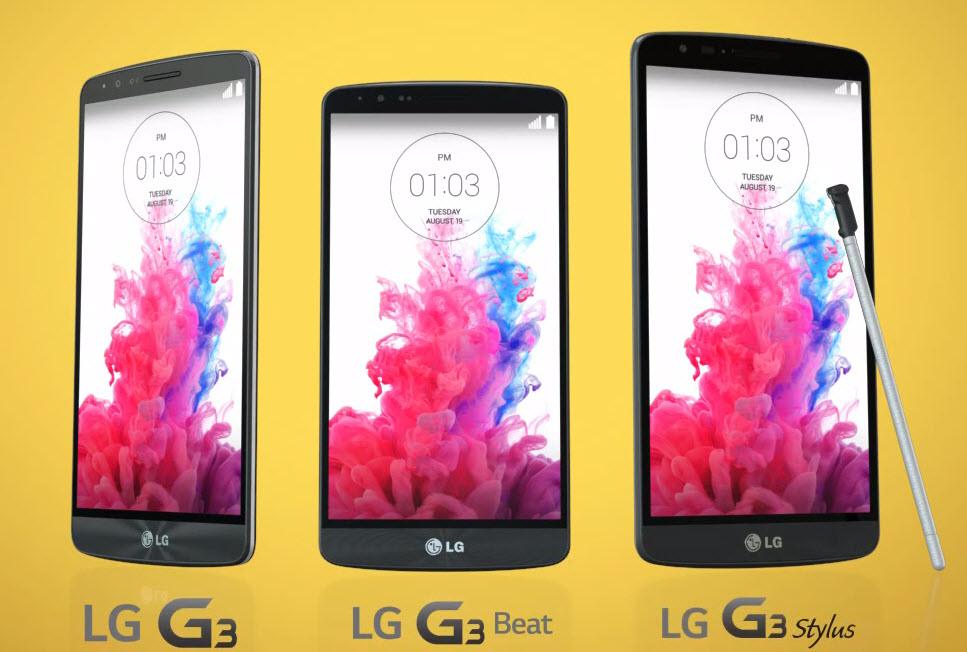 You probably remember that promotional video posted a while ago by LG Electronics, a promo for their new device called LG G3 Beat. Well, in that video we could also see another version of the LG G3, more precisely the LG G3 Stylus, a phablet that packed a dedicated stylus and a 5.7 inch screen. 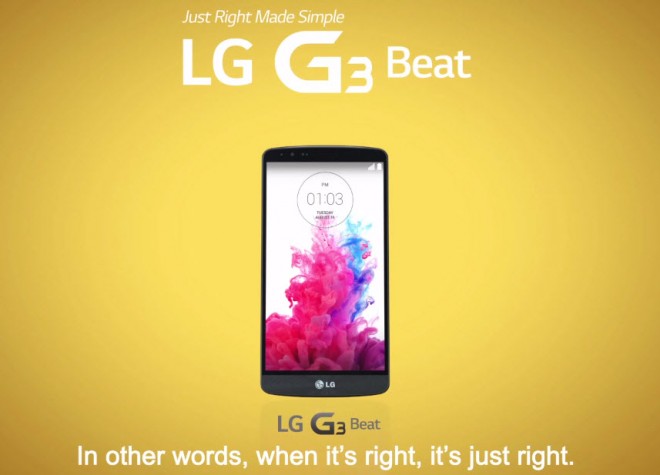 If you were paying attention, then you noticed that after a few hours after the promo video was live on the LG YouTube page, the company decided to remove it right away. Today, the promotional clip for LG G3 Beat is now re-uploaded, with the mention that LG G3 Sylus doesn’t shows up again like in the previous material.

Even if LG managed to repair this error, the LG G3 Stylus phone is already as launched on the market, some of its specs being already leaked. As it seems, LG looks to apply the same idea as its rival Samsung to launch on the market a lot of variants of their current flagship. 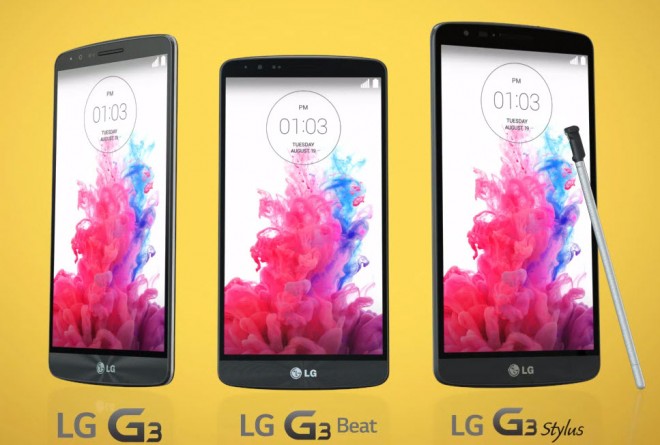