Today it’s the big day, a day when one of the most rumored phone will be released – the LG G3. This new flagship will be officially unveiled in a event that will take place in three different locations: San Francisco, New York and London. Even until then there are a couple of hours left, it seems that the LG Netherlands webiste already listed the device. 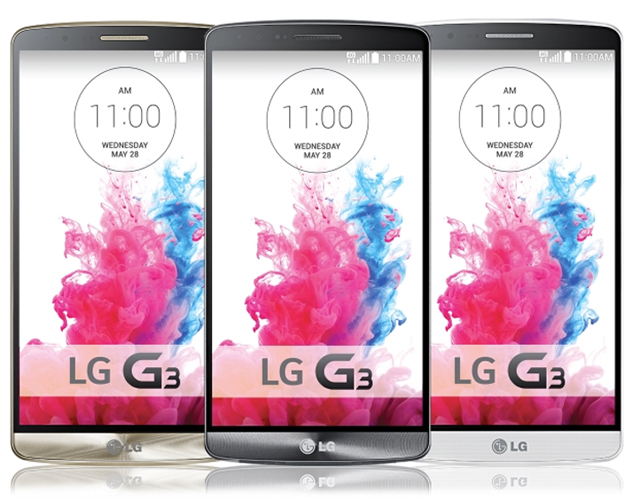 This time we can see the full list of LG G3’s specs. Definitely, one of the most atractive component that will be on this smartphone it’s the 5.5-inch Quad HD display (2560 x 1440), a component that has been introduced in a similar case in terms of dimensions with the Samsung Galaxy S5. 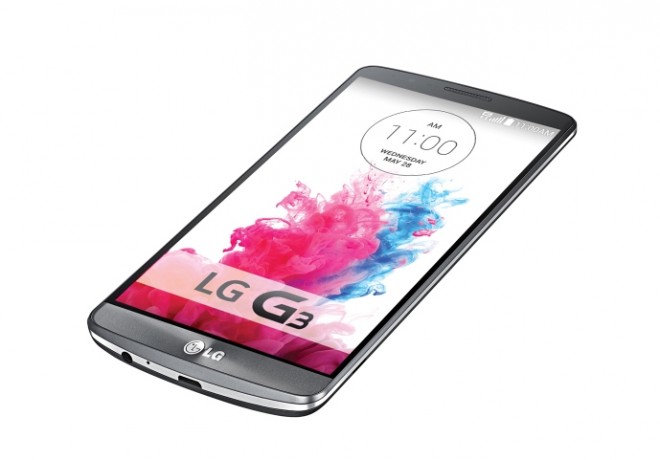 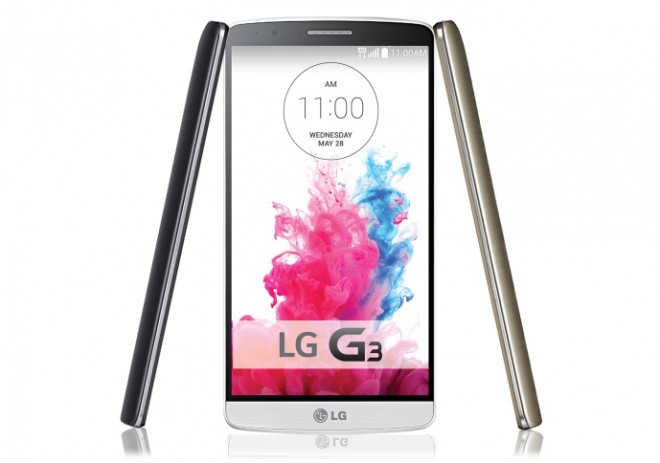 We also find out that the LG G3 will come with a metal housing that will be one of the phone’s greatest strenghts. Also, the LG G3 will arrive on the market in three different colors (black, white and gold), and further we’ll be able to  buy some special cases named LG Quick Circle. 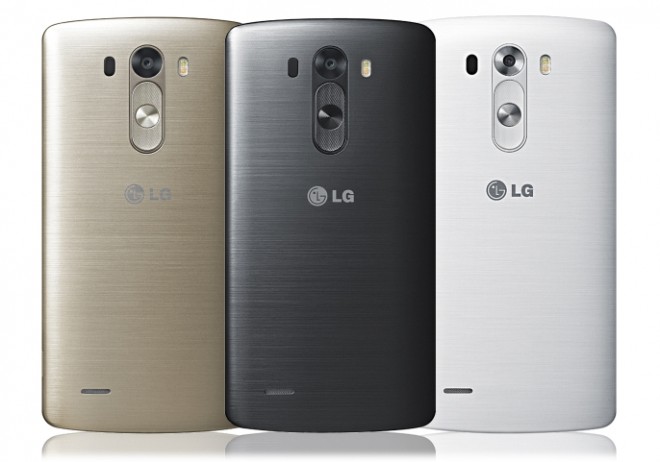