After last week LG announced the Quick Circle case for the upcoming flagship dubbed LG G3, now we have the opportunity to see them in real hands-on photos. As you can see, the case will be available in three different colors: black, white and gold. 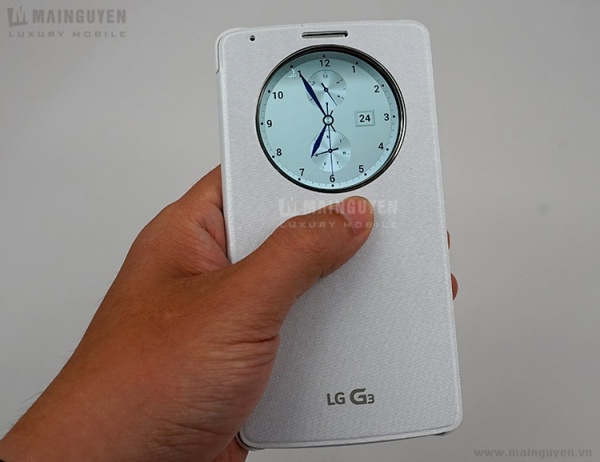 We also see that the cases are coming with with or without a wireless circuitry placed on the back cover. This component will allow us to wirelessly charge the phone. Even if we already know all the specs of the next LG’s flagship, tomorrow it’s the day when the device will be officially launched during a event that will take place in three different cities: San Francisco, New York and London. 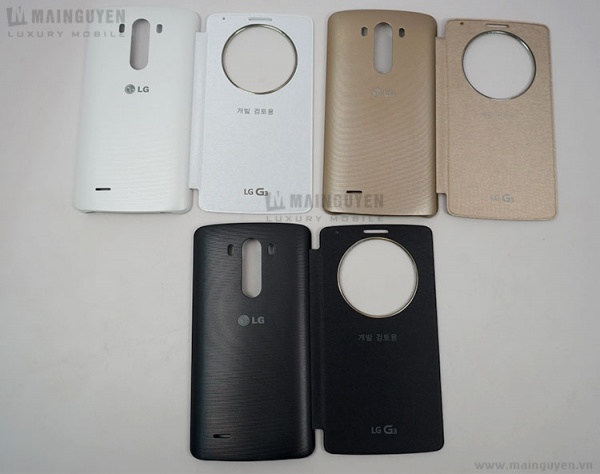 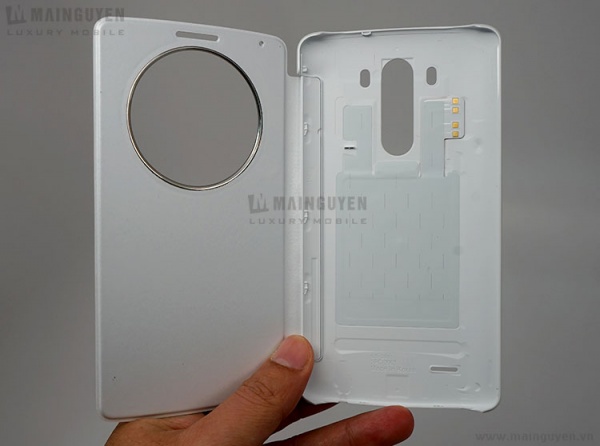 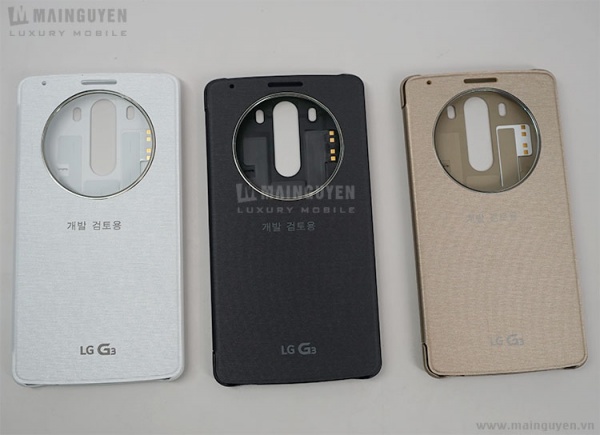 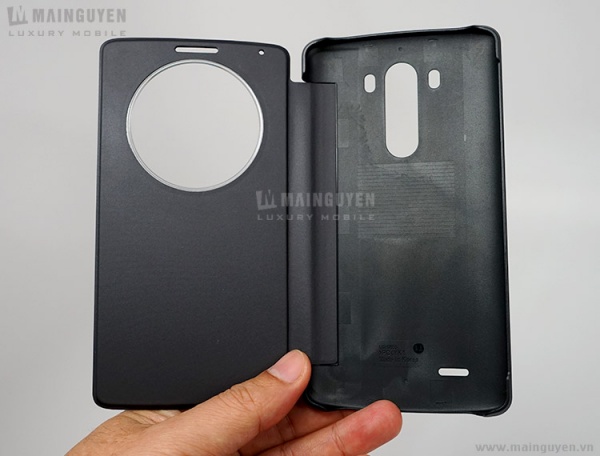