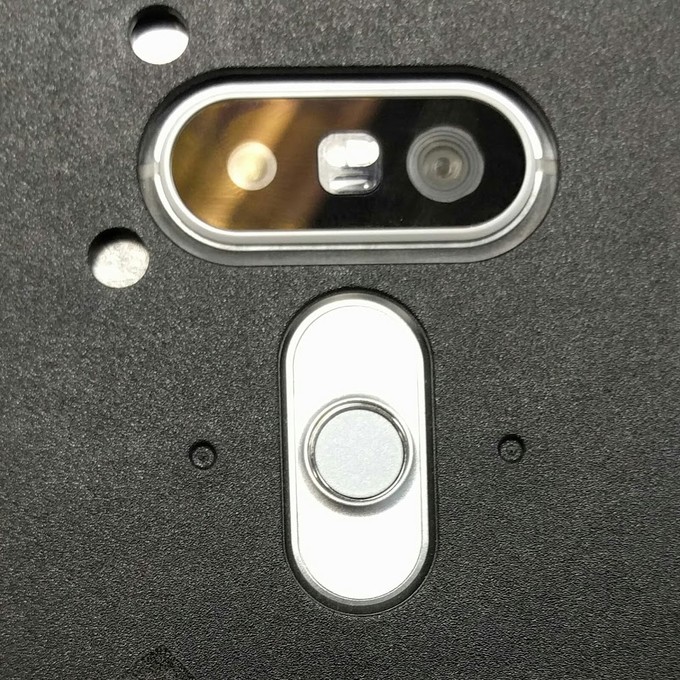 As we’re getting close to 2016, we get to see more and more leaks about upcoming devices. Today, LG G5 is in the spotlight, smartphone that shows up in a first leaked picture. This new device will be a flagship, one that might be announced sometime in April next year. 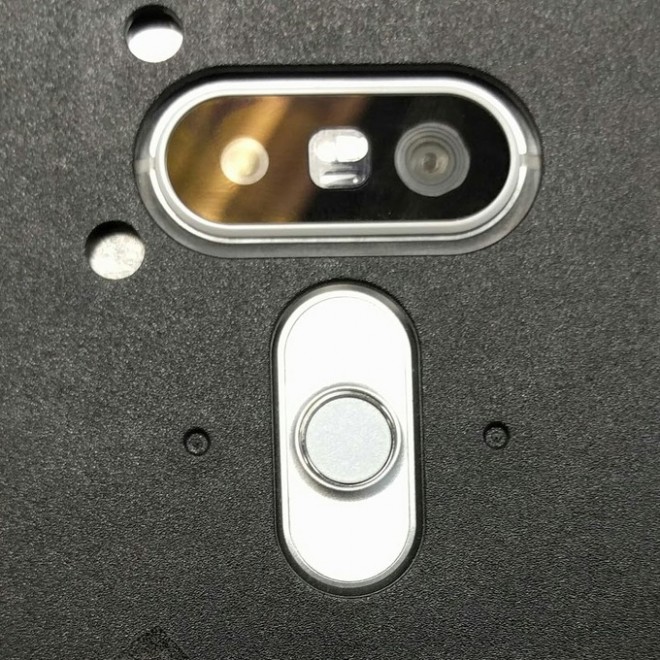 The picture you’re seeing above, was published by a Reddit user named mobile_leaks. Apparently, we’re dealing with a LG G5 prototype that brings a dual-camera setup on the back, one composed by a 16-megapixel sensor and another one of 8-megapixel. There’s laser autofocus, a Color Spectrum sensor similar to the one found on LG G4, and also a heart rate monitor. Here’s some other specs of this prototype:

All these specs seems to form a great package, one that might be attractive for many of us next year. Even if the battery is no longer removable, LG G5 will arrive in a premium case this time, one made out of aluminum. It’s interesting to see if indeed LG plans to shrink the screen from 5.5 inch (G4), to 5.3 inch on the upcoming flagship..