LG Eve, also known as LG GW620 will seemingly reach France first, where it’ll be available for $654 unlocked and for $100 with contracts and discounts. This affordable Android phone will hit Orange, Bouygues Telecom and SFR this month and it’ll probably also arrive in other countries except for France. 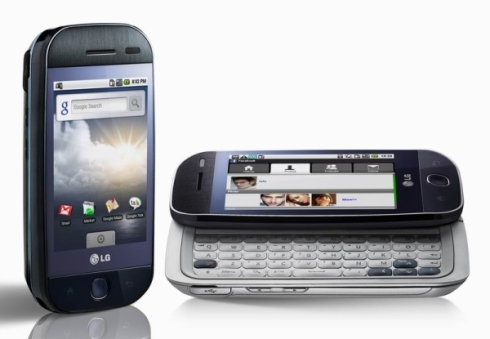 LG GW620 is a budget Android handset, mostly because it comes with a resistive screen, instead of a capacitive one and also because said display is a HVGA one, instead of a WVGA. Also a factor is the 300MB of internal memory, complemented by a microSD card slot.

Among the specs of Eve there’s also a 5 megapixel camera with autofocus and flash, a 5 row QWERTY keyboard, FM radio, WiFi, Bluetooth 2.0 and microUSB 2.0. A Qualcomm 528 MHz processor handles the tasks and a 1500 mAh battery provides the juice for this Android phone. 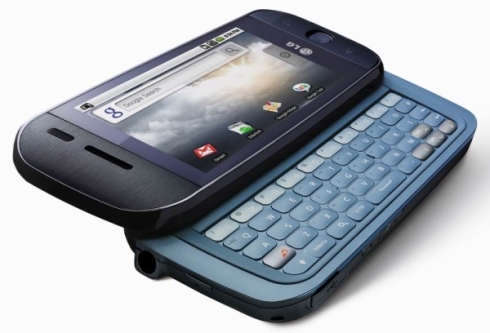