DailyMobile.se somehow managed to score a LG KP500 unit and revealed the world a nice unboxing experience of the handset. In case its name doesn’t ring a bell, know that KP500 is a budget touchscreen phone with pretty decent specs. Consider it a companion for LG KC910 Renoir, but one with a price of about $350. 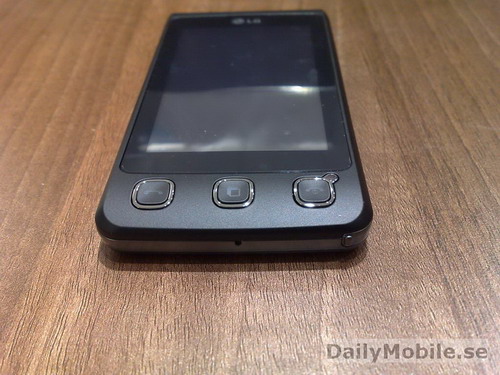 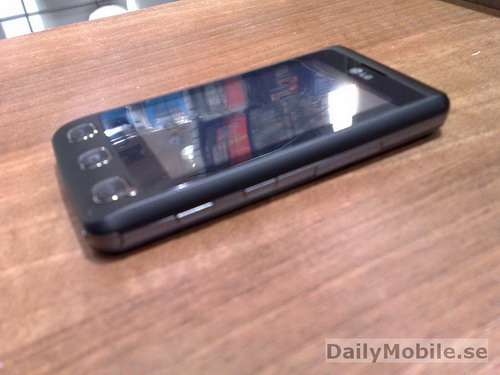