Having a touchscreen has long stopped being an outstanding feature. Of course, it might bring some thrills for those who consider the iPhone to have been a revolution upon its launch, but it won’t make any handset special among the huge number of devices which possess this feature. 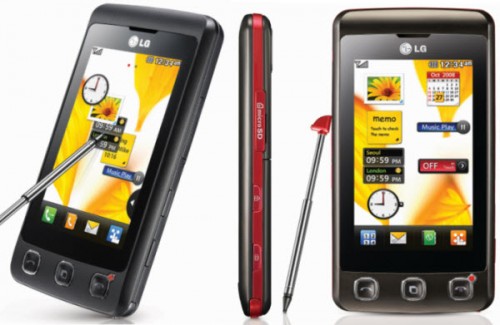 LG KP500 has high chances of going by unnoticed, at least when set aside other high end mobile phones with similar features. The 3 inch screen and the 3 megapixel camera are nice, but won’t turn any heads.

More interesting though, the phone also has a built-in motion sensor, which should add some spice to mobile games. Moreover, LG promises a small price on this handset, but we’ll just have to see about that upon its official release at the end of October across Europe.