Just as LG announced that it has sold millions of units of the Cookie KP500 model and that this was the faster selling model of the company, we received word that the device will have a successor. Cookie 2 is most likely the LG Muffin KP900 unit, pictured below and recently leaked on the web. 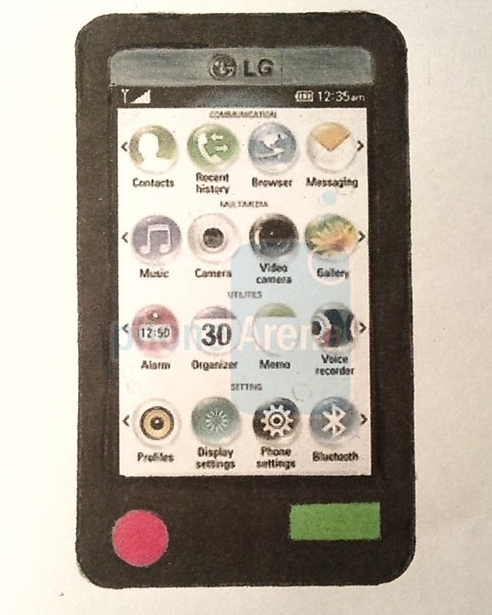 Courtesy of a Phone Arena reader, we’ve come across this image and a bunch of specs of the upcoming hit phone. Cookie’s successor will be using the S-Class interface, it’ll feature a 3 inch capacitive display, a stylus, a 5 megapixel camera and support for HSDPA and WiFi connectivity. Dolby Mobile Sound is also on board, as well as a pretty neat design.

The design of the device reminds us of LG Pop GD510, at least as far the buttons under the screen are concerned.