An anonymous Phandroid tipster has just revealed details regarding the Motorola Backflip/Enzo, that you can see in the following images. The device sports an unique form factor and you should know that this might be AT&T’s very first Android phone. 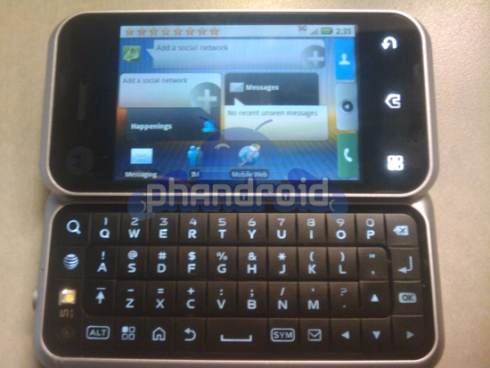 Motorola Backflip will also be known as Enzo, or the model MB300 and the same anonymous source claims that it’ll run Android 1.5, MOTOBLUR and support AT&T customizations (Yahoo! Search, AT&T Nav, Music and Mobile App Store). Turns out that Enzo will lack Google Apps, except for Maps, pretty bad news for Google fans.

Android Market is also on board and probably the most interesting feat of the handset is its physical QWERTY keyboard at the back. The latter is always revealed and flips from the back, as the images show. If you open said keyboard, a touchpad on the back side is revealed, allowing the user to scroll through webpages. 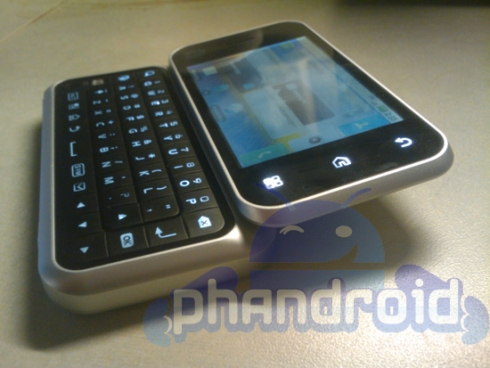 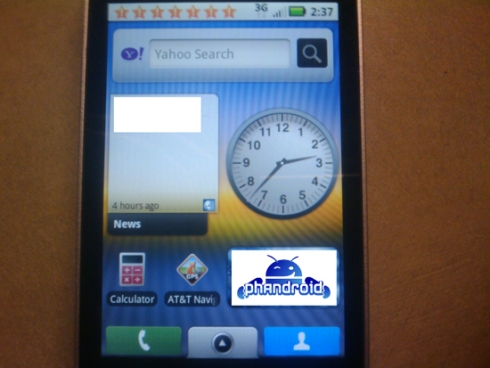