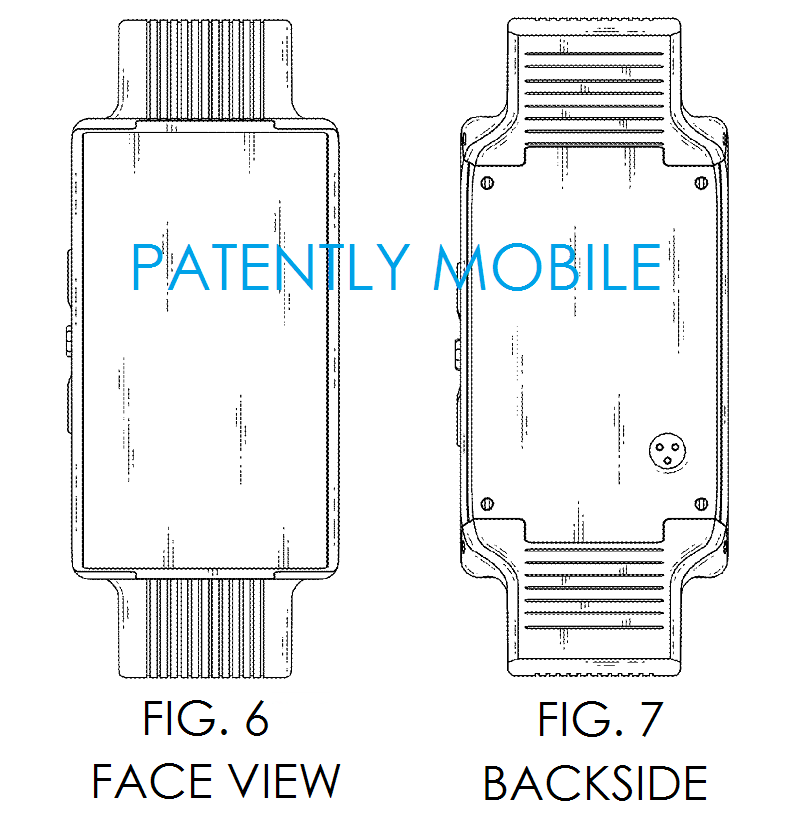 I have to say I’ve seen one of these things in concept phase before, as there was a Samsung render that featured a watch that can detach its facade and turn it into a smartphone. Well, now LG is one step closer to making this device real, according to the patent below. 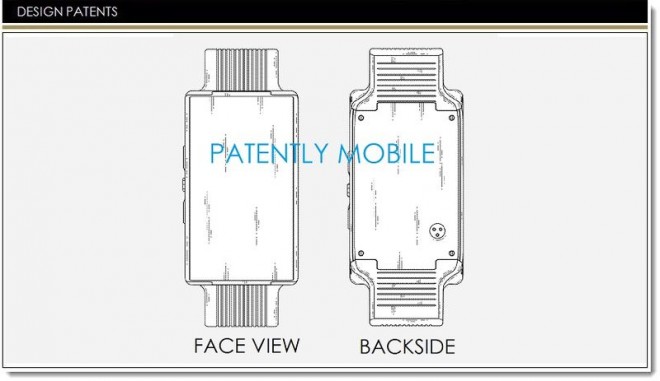 LG got awarded a design patent for a hybrid between a phone and a watch, as shown in the images here. The company got the design patent from the US Patent and Trademark Office and at the core this is a mobile phone, but it can turn into a smartwatch easily. The product is meant for videocalling, since it has that large screen and probably a very good front camera in the mix. We can’t tell exactly what the device holds and how it stands out from the crowd, aside from combining a phone and a watch. 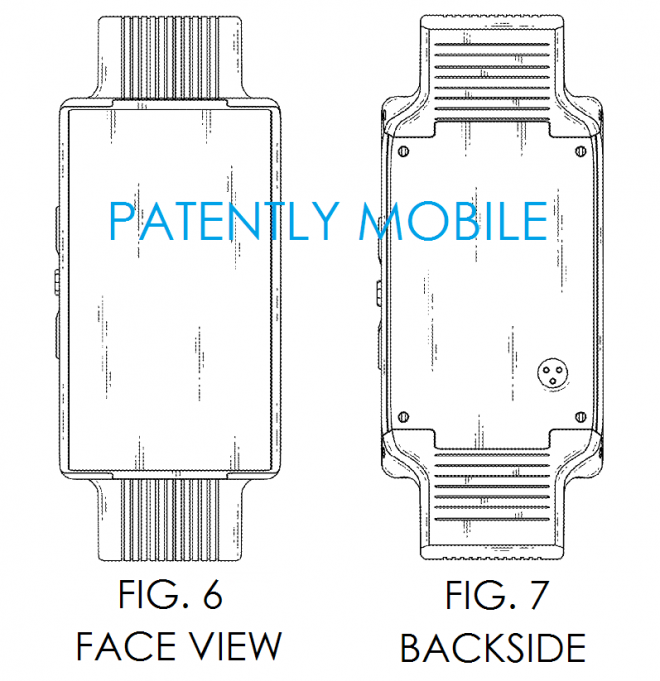 It’s also not very clear if you can detach the phone part and use it like a proper smartphone, or if this is merely a smartwatch with some handset features. I guess we’ll have to wait and see and I wonder if this LG’s own pet project, or some new Android Wear gizmo. If the latter applies, expect more companies to patent such designs in the near future. 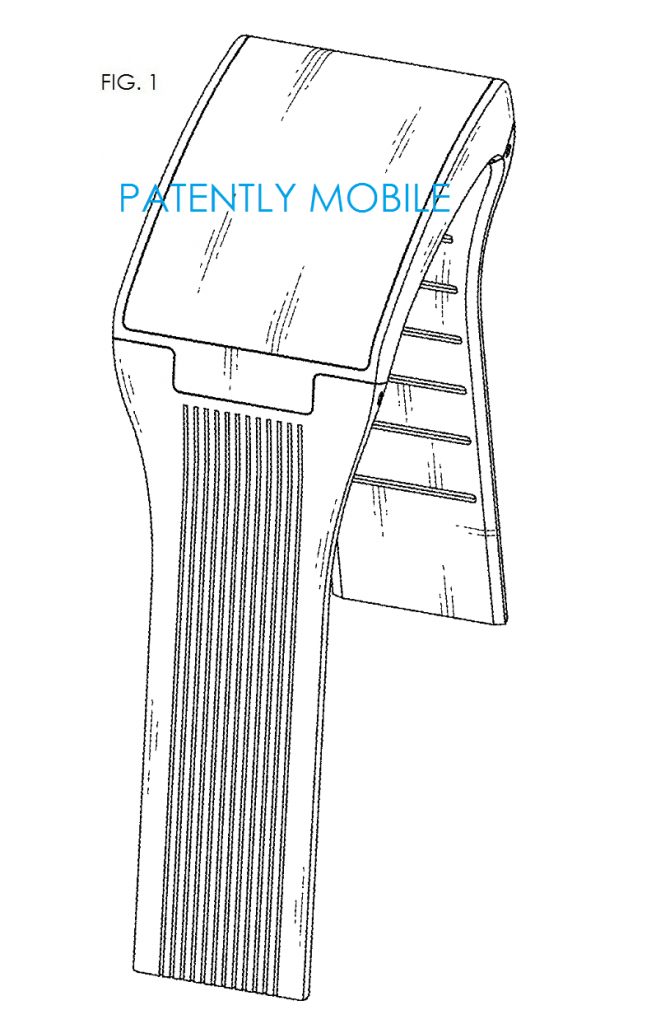