We’ve seen LG BL40 a bunch of times till now, but never as official as you can check it out in the following images. This brand new Chocolate phone first surfaced in a mysterious YouTube video that got removed immediately and then its specs leaked on the web. 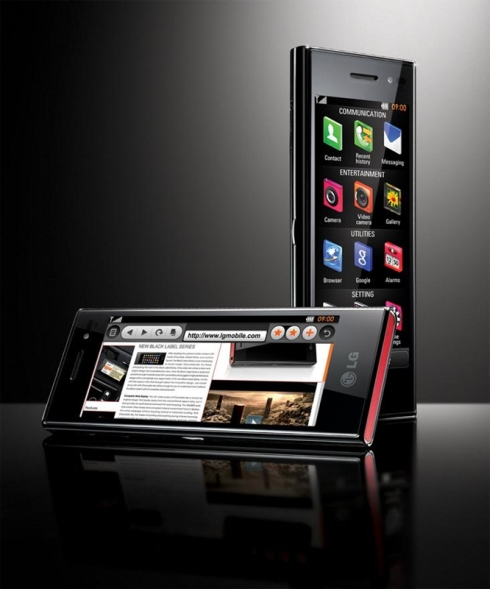 We’re dealing with a beautiful and elegant handset, with a huge touchscreen and S-Class 3D UI on board. LG BL40 supports GSM quad band connectivity (global roaming) and UMTS European/Asian 3G and its specs list includes the 4 inch touchscreen mentioned above, a 5 megapixel camera with autofocus, digital zoom and CMOS image sensor.

There’s also a secondary camera for video calls on board, a microSD/microSDHC memory card slot, 335MB of internal memory, WiFi and support for Stereo Bluetooth. No launch date or price have been revealed just yet. 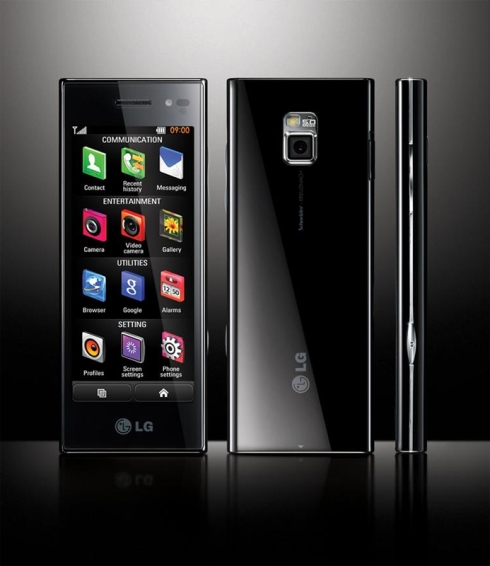 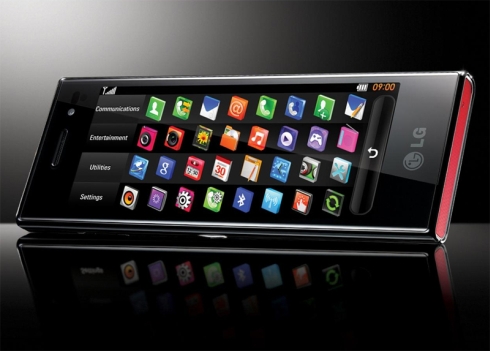