Nokia N9 was a pretty loved smartphone, even though many people complained about the fact that MeeGo OS was seen as a “dying” platform. Now it appears that it will actually transform into something new and most importantly alive. There’s a Project Jolla going out of Nokia, aimed at creating a new OS based on MeeGo. 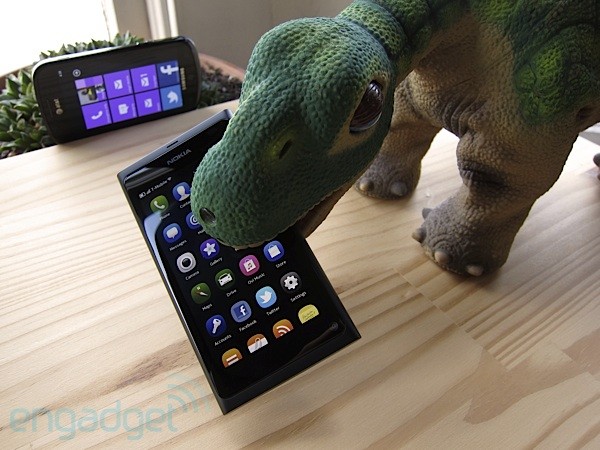 Jolla is a Finnish startup actually that includes major members of the Nokia N9 project and some people from the unofficial MeeGo community. It intends to start from Meego and build its very own smartphone using the N9 experience as foundation. Jolla is based on the Mer Project, driven by HTML5 and there will be a brand new UI in the midst, to fit the new hardware. Of course, you shouldn’t expect a Nokia N10, but rather an entirely different effort.

Jolla Ltd. is described as an “independent Finland based smartphone product company”, by the official press release. The team behind it includes directors and core professionals straight form Nokia’s MeeGo organization and what I’m really curious is if this project is backed by Nokia or not. What do you think?