Home Meizu Meizu M1 Note Will Receive an Avengers Edition; MX4 Could Get the... 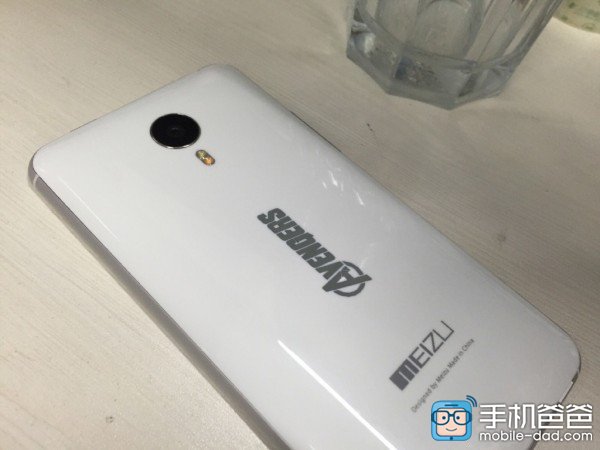 A week ago we found out that Samsung prepares an Avengers limited edition of the Galaxy S6 and Galaxy S6 Edge, thing possible through a partnership concluded with MARVEL. From what is seems, Samsung won’t be the only company with a smartphone that wears the Avengers logo, as some details leaked today let us know that Meizu also prepares such a device.

The information leaked today comes from Mobile-dad.com, a Chinese website that shows two pictures with the Avengers phone in different color variations. We see that the smartphone in case is the M1 Note phablet that was released in January. 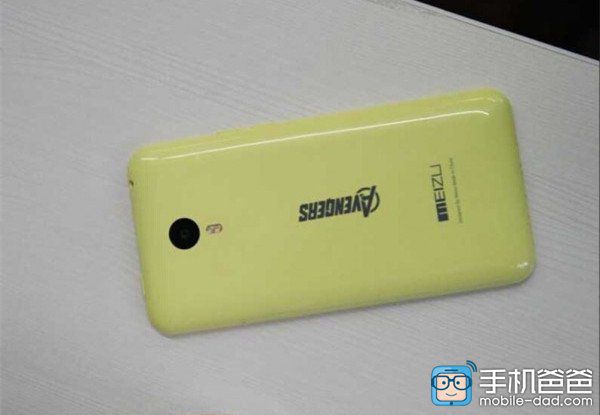 We notice the same glossy back cover, this time with the Avengers logo applied on top. Beside this insertion, Meizu could also offer some MARVEL video content on the phone, or themes. As you already know, M1 Note brings a 5.5 inch FHD display, an octa-core 1.7 GHz CPU, 2 GB of RAM and a 13-megapixel rear camera.

Is expected that the Avengers edition of the M1 Note to be unveiled on May 18th. Some rumors also suggest that the MX4 will get the same treatment.