Somehow, Meizu M8 still manages to make the headlines, although everybody’s patience has long run out with this phone that just refuses to come out on the market. It might just be the mirage of the untouchable, as its specifications have long been surpassed by other devices which made us the honor of seeing a release for them. 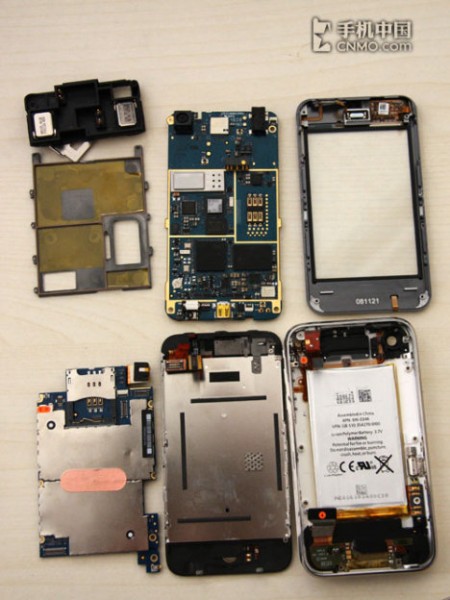 Some guys took Meizu M8 apart, as this was probably the only thing left to do, other than listing for the thousand time its outdated specifications. They showed pretty much appreciation towards the building quality, although it doesn’t reach the iPhone’s level.

This Chinese touchscreen handset has no release date, some ambiguous price tags and no declared intention of ever meeting its fans. It just might make history as “the greatest phone that never got a release”.