While some call it an iPhone killer, we settle for iPhone clone and yes, it’s Meizu M9 we’re talking about. The device was recently spotted in a series of unboxing pics that you can check out after the break. The unboxing was done by a mysterious Meizu forum member. 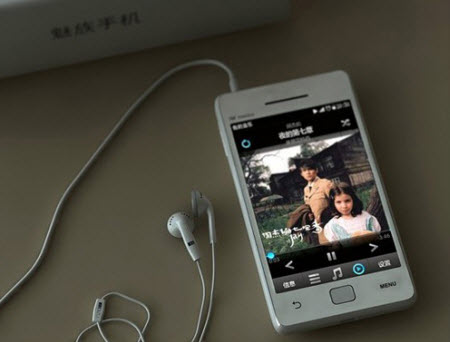 Some claim that this is a mere prototype and we’re far from seeing the real device. We have to say that the handset looks pretty nice and there’s even a comparison shot with the M8 below. Last we heard, the M9 was supposed to feature a 3.6 inch touchscreen display with a 720 x 480 pixel resolution a 1 GHz Samsung CPU, 512 MB ROM and ROM, a 5 megapixel camera and Android OS.

The list of rumoured features also includes HDMI out, WiFi, GPS, TV-out, Bluetooth and a microSD card slot. For $300 or so, unlocked this device could be a hit. 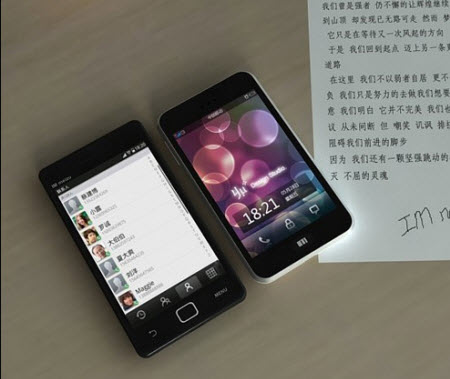 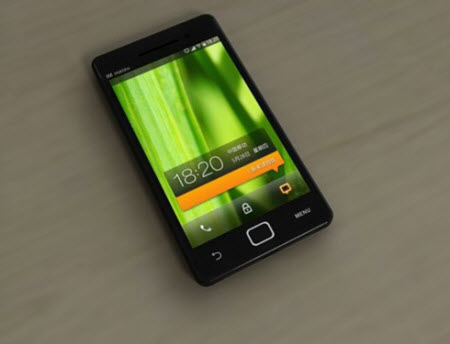