The most famous iPhone clone, Meizu M8 now gets a successor, the M9, a device that will run Android and most likely debut this year. Last we heard, the handset ran Android 2.1, but Meizu CEO Jack Wong recently announced the handset will debut in October with Android 2.2 Froyo on board. 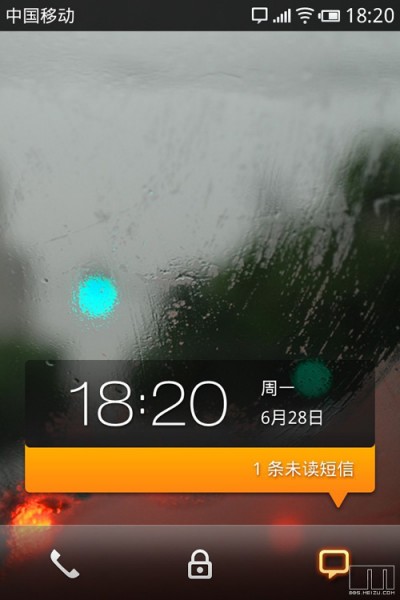 A 960 x 640 pixel screen is also in the mix, as well as an updated WiFi module and a customized Android UI, that can be seen in the screenshots attached to this article. Speculations concerning the M9 specs include a 1.0 GHz processor, Bluetooth, 512MB RAM and a 3D graphics acceleration module.

The price of the handset is expected to be somewhere between $300 and $500. 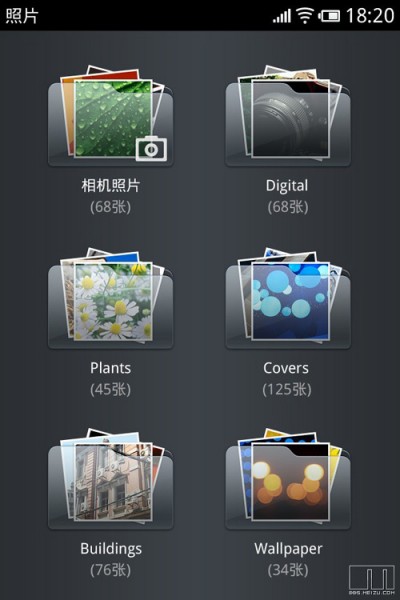 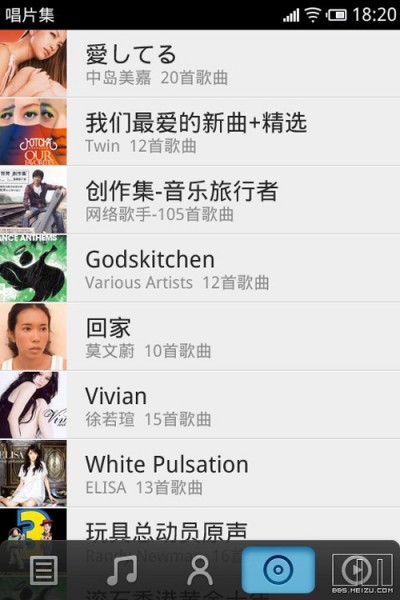