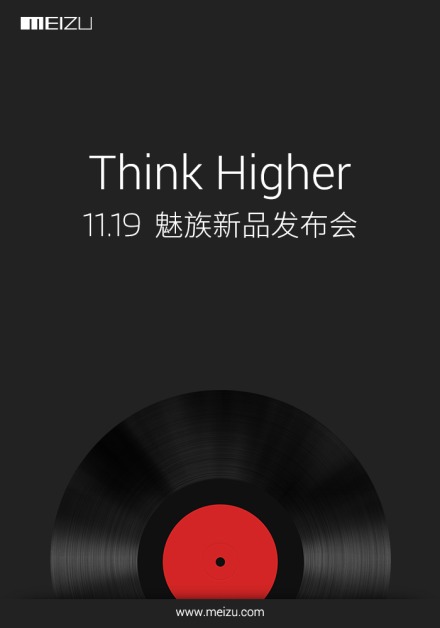 Through a recent post of Meizu on the Chinese platform Weibo, we get to know the fact that its new flagship device called Meizu MX4 Pro will be officially announced on November 19 during a special press event that will take place in Beijing at the National Stadium.

As you can see from the teaser above, Meizu suggest the fact that this new device will bring something good on the audio technology, without letting us know what is about. According to the latest rumors, Meizu MX4 Pro will bring a 5.5-inch Quad HD display, an octa-core Samsung Exynos processor clocked at 2 GHz and 3 GB of RAM. 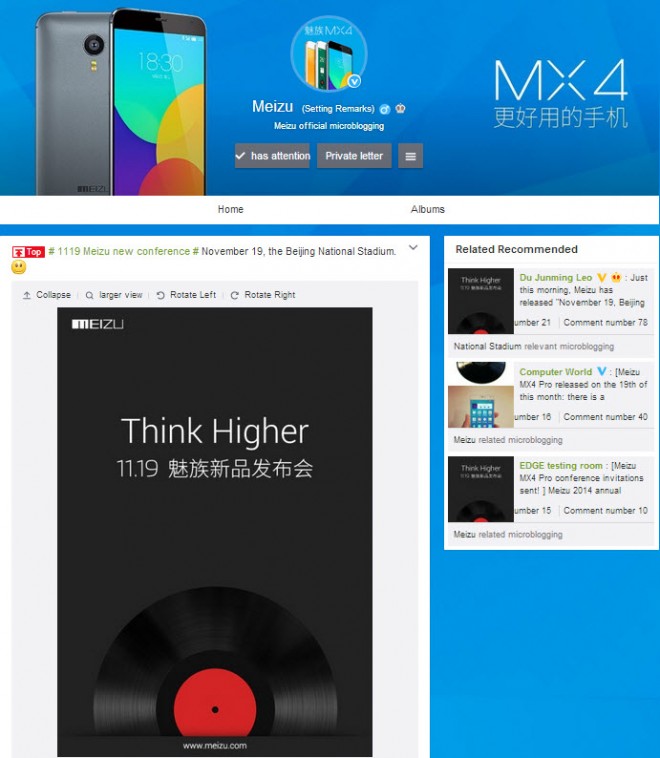 Other specs will include 16 GB space of internal storage, a 20.7-megapixel rear camera, the same unit that is found currently on the Mx4 standard phone, and a fingerprint scanner.