Home Meizu Meizu MX4 Will Pack a Body Made Out of a Magnesium Alloy;... 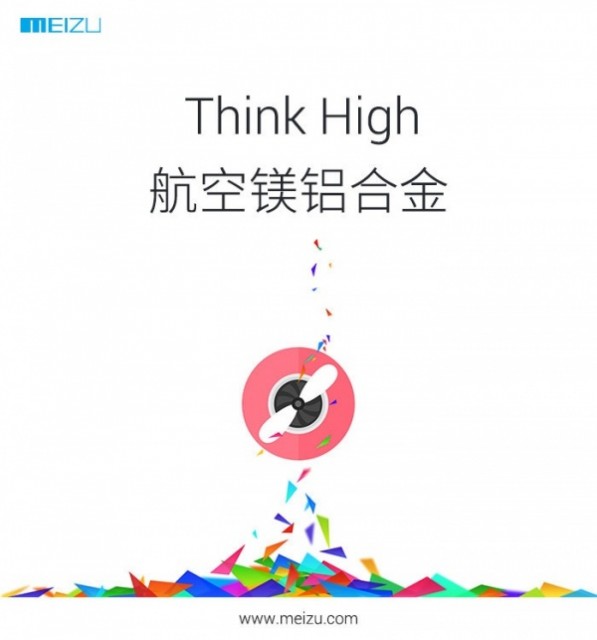 Another great flagship that follows to be announced soon if Meizu MX4, a device that will come with a premium body made out of a magnesium alloy. Also, this high-end phone will manage to bring very slim bezels and according to the latest official teasers, we may get a stunning new OS on the MX4.

As we previously found out, Meizu will release four different version of the MX4, the Standard edition, the Mini edition, the Pro edition and another one that will pack something unknown for the moment. While the Standard edition is priced at $406 and positioned as a MX3 upgrade, the Pro version will bring new technology and more high-end features compared to the basic version. Among these special features we’ll get a fingerprint scanner and 4G LTE connectivity.

Other specs may include a 5.4-inch Quad HD display, a 20.7-megapixel camera and the Flyme 4.0 OS on top, features that will be found on the top of the range model. Is expected that Meizu to officially announce these devices on September 2, a day when we’ll see how the new iPhone clone looks like.