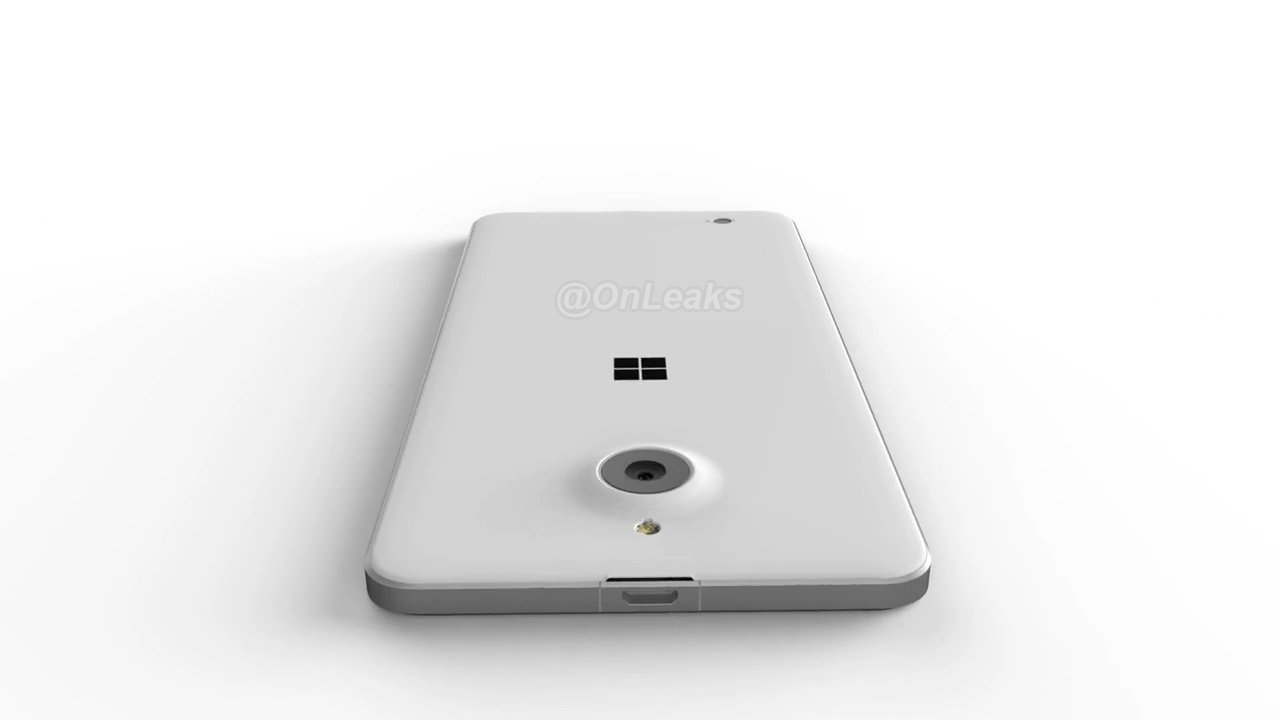 Microsoft’s Lumia 950 models have just recently entered stores, but it’s already time for a related model to pop up, a new one I mean. The Lumia 850 has just leaked courtesy of famous leakster @OnLeaks. 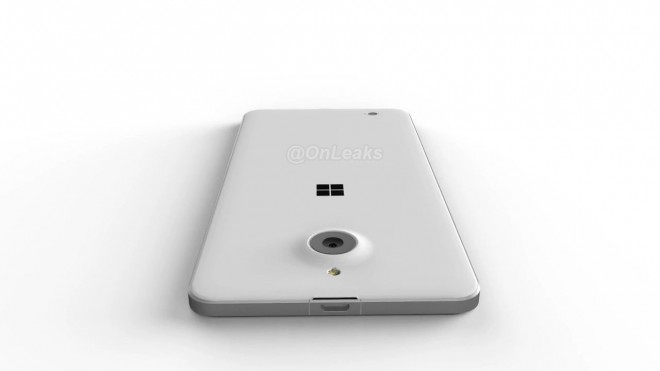 The design is pretty much the typical Microsoft Lumia one, with the very same curved edges and a small camera bump, that reminds us of the Lumia 640 XL. The metallic Microsoft logo can be noticed at the back and the handset has a bit of a metallic trim. The back is removable and it probably lets you access the one or two SIM slots and the microSD card slot. 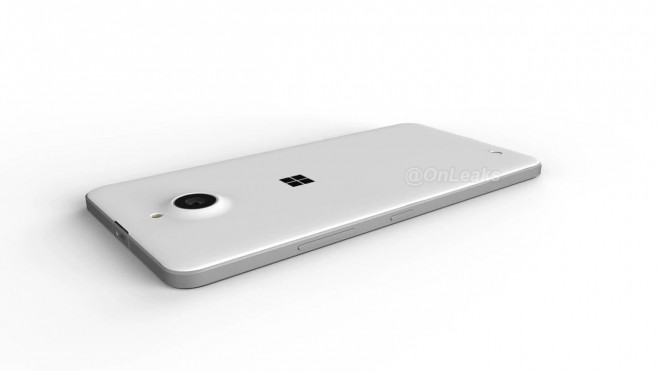 The size of this model is 155.9 mm x 77.23 mm x 6.92 mm, with the waistline reaching 8.5 mm with the camera bulge included. @Evleaks claims that this smartphone, codenamed “Honjo” has a gold colored trim and a golden Microsoft logo at the back. It also adds a front camera flash, so it can do well with selfies. 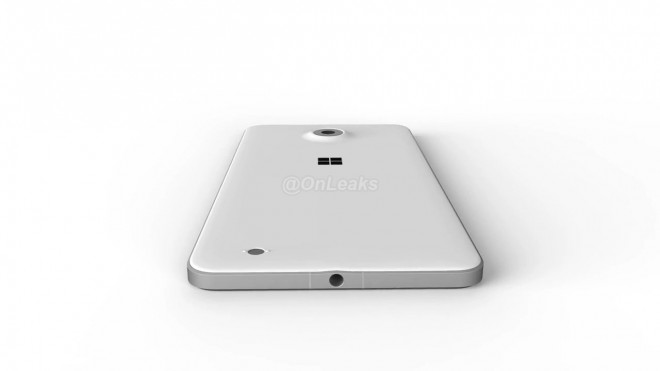 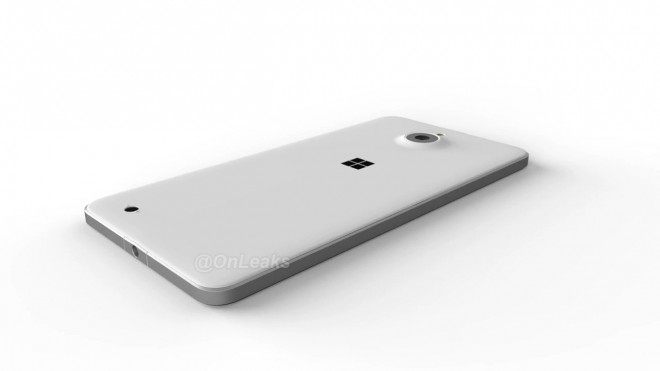 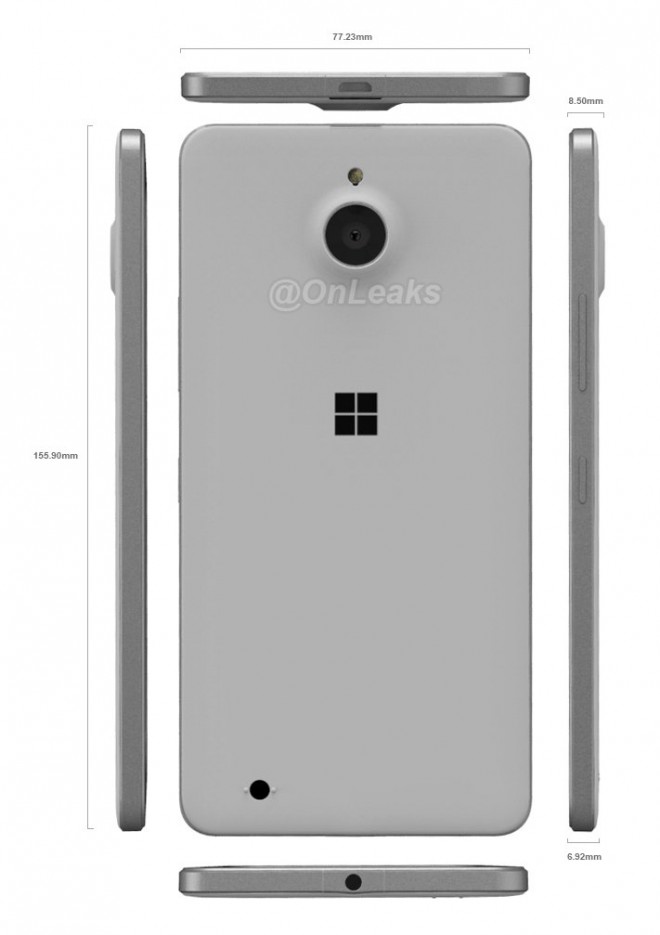