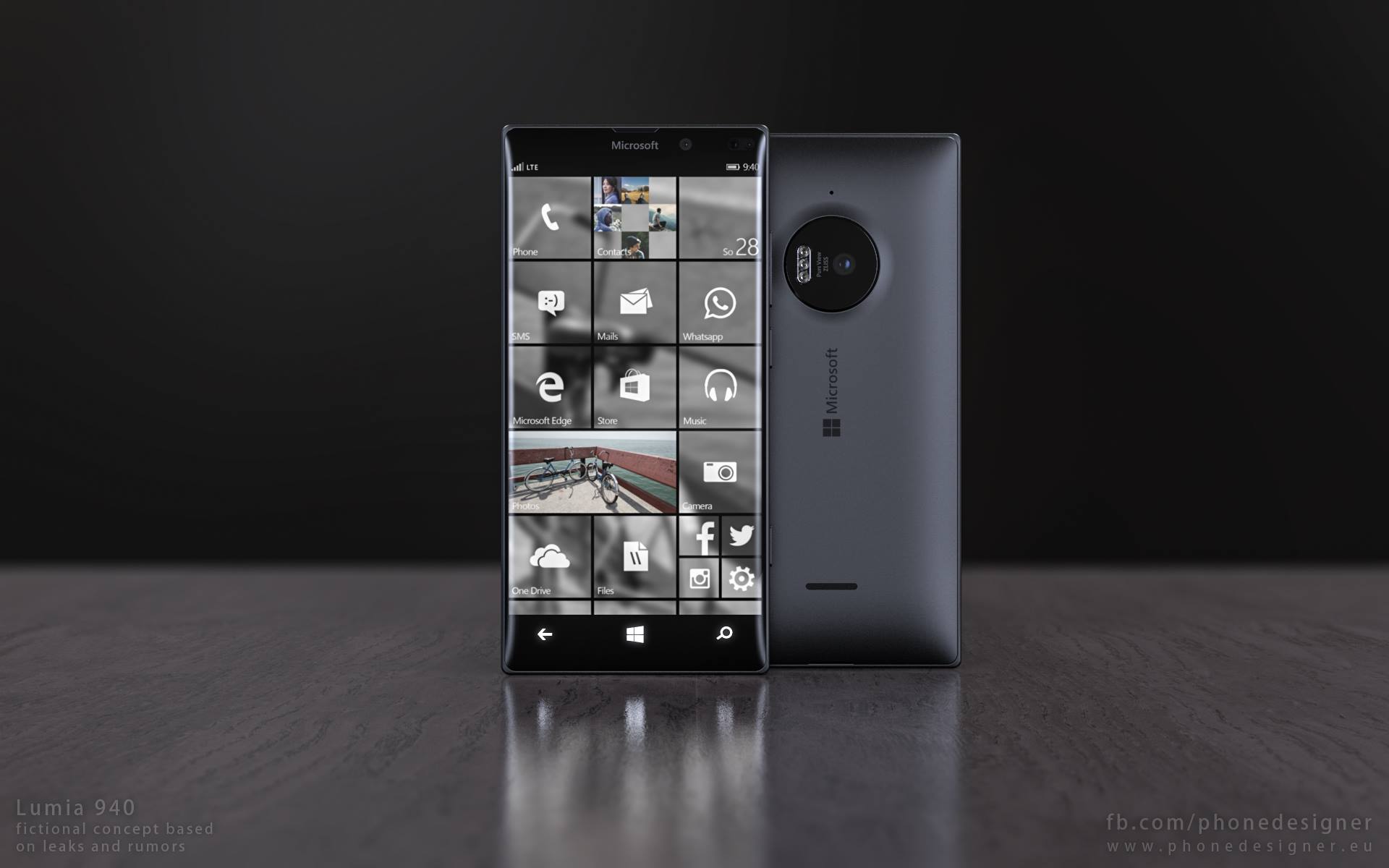 It appears that the rumors about the Microsoft Lumia 940 are much more rare and limited than those regarding other flagships this year. Well, with the few details we do have, designer Jonas Daehnert, aka Phone Designer was able to put together a very nice concept phone, shown below. 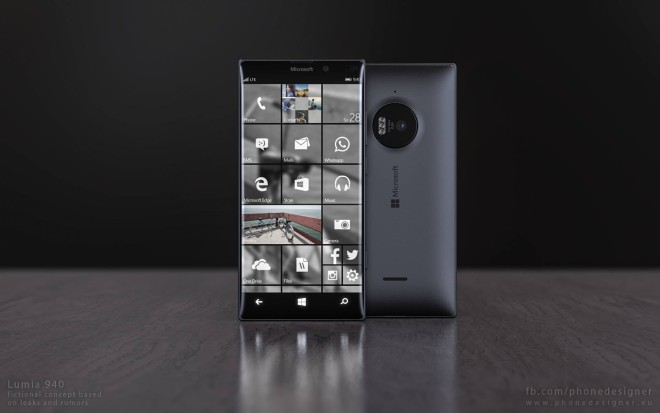 This model has a 5.2 inch Full HD edge to edge display, as well as a 20 megapixel back camera with triple LED flash. An USB Type C port is also here, plus Windows 10 Mobile as the OS. The device is pictured in black, red and green and it looks stunning. It keeps the Fabula Design identity, but makes everything sleeker and more modern.

Since not everything is perfect, the Windows buttons are capacitive, not virtual, as we expect them to be. Aside from being an edge to edge screen, this display is also slightly curved, as some of the renders show. Can’t exactly tell what materials the designer envisioned, but I’m guessing aluminum (maybe magnesium too) frame, plus a solid polycarbonate back.