As you might already know, Microsoft’s MIX10 event has kicked off and this was the perfect occasion for the Redmond giant to unveil its brand new Windows Phone Marketplace for Windows Phone 7 Series. The app store is set to debut together with the new platform and the phones that run it. 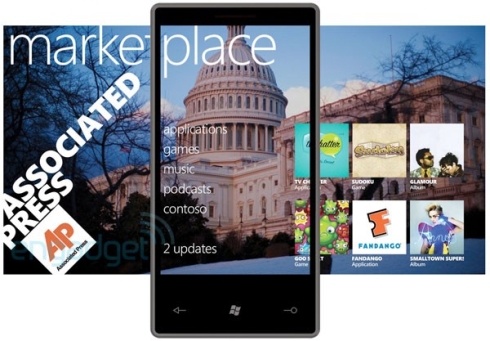 WP Marketplace offers support for credit card purchase, operator billings and even includes ad supported content, something Google and Apple are very familiar with. A try-before-you-buy scheme is also scheduled to be applied to this service, a bit similar to the one in Android Market.

The new Marketplace looks very neat and resembles the new mobile OS a great deal, providing a panoramic view and allowing the user to browse categories and titles with ease. Featured items are also easily viewable, as well as ratings, reviews, screenshots and pricing. Frequently used items are also kept close to the user thanks to the intuitive UI.

More details can be found in Engadget’s piece over here.