Mobiado has just unveiled a brand new QWERTY keyboard luxury phone, the Grand 350 Pioneer, a handset that pays homage to NASA. To be exact, the phone is a tribute to the Pioneer 10 spacecraft, launched 37 years ago and the first to travel through the Solar System’s asteroid belt. 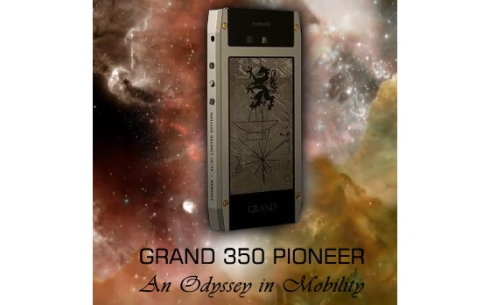 Only 37 units of the Mobiado Grand 350 Pioneer series will be made and they’ll sport an engraving of the launch date of the spacecraft mentioned above, on the left side. An unique feat of this luxury phone is that it’ll feature a battery cover made out of materials from the Gibeon meteorite, uncovered in Namibia in 1836.

Scientists claim that this meteorite is part of the asteroid belts near Jupiter and Mars and you have to know that it includes 90% iron and 8% nickel, plus phosphorus and cobalt. Among the specs of the handset there are also quad band GSM connectivity, HSDPA, Wi-Fi, GPS, a QVGA display, a 3.2 megapixel camera and a 2.5mm headset jack. 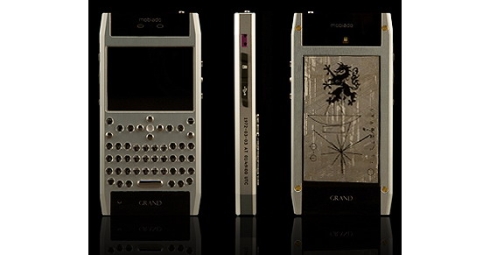