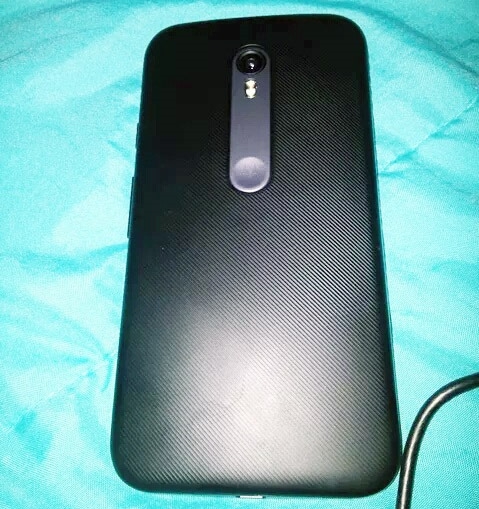 Beside the new Moto X, Motorola is also working on a 2015 Moto G, device placed in mid-range segment that comes with pretty good specs in the package. Today we get the chance to see some pictures with the new Moto G, and also to find out more about its possible specs.

From what it seems, Motorola decided to change a little bit the design on this model, choosing a different back cover with a central band where are placed the camera sensor, the dual-LED flash and the Moto logo. However, this introduction doesn’t offer volume/power buttons like we have on some devices like LG G3, LG G4 or Asus ZenFone 2. 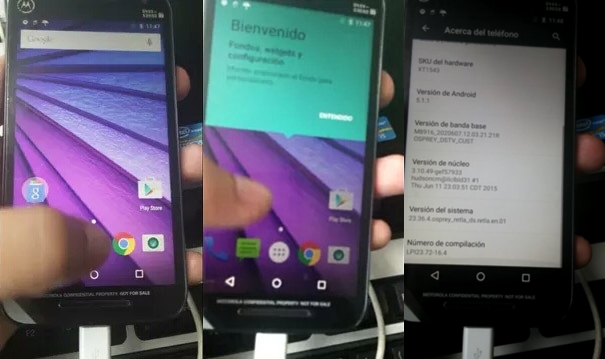 In terms of specs it seems that Moto G 2015 will bring a 5-inch HD display, 1 GB of RAM memory, 8 GB space of internal storage and a microSD card slot. There’s a 13-megapixel rear camera with dual-LED flash, a 5-megapixel front-facing sensor and a quad-core Qualcomm Snapdragon 410 processor.