Motorola wants to bring the MING series back, by relaunching the A1200 handset as Motorola A1200R, that was just announced in Argentina. There are no major design differences between these handsets, but we learned that A1200R comes with some extra features and the same Linux platform. 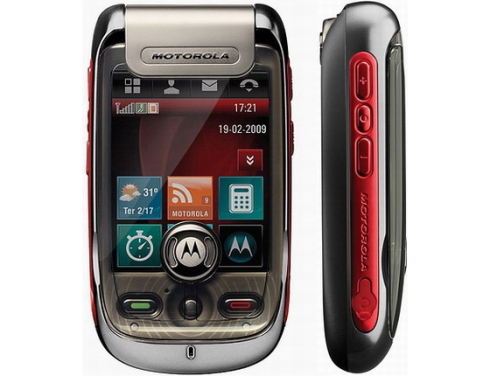 Among the new stuff there’s a series of widgets (weather, news and much more), Microsoft Office document editing, 1GB memory card in the box, business card scanner and FM radio.

The business card reader will user Optical Character recognition to scan cards and it turns out that A1200R keeps the 2 megapixel camera of the first device and the QVGA touch display.